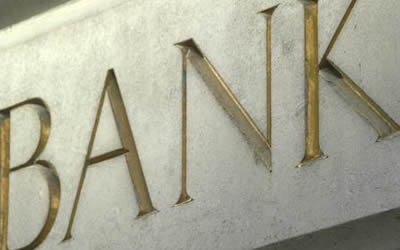 Microfinance firm, Express Capital, says they are working to transform the institution into a commercial bank in the next ten years.

The institution, which has been in operation for over a year now, says it has captured a substantial part of the market with a fast growing clientele.

Chief Executive of Express Capital, Ben Adu Owusu told Joy Business their aim of becoming a commercial bank has been influenced by the company's plan to expand to new areas.

"We don't intend to be in the microfinance business for long", he said adding that the immediate plan is become a  finance house and then, subsequently, a universal bank.

Mr. Owusu said he backs government's move to increase the minimum capital for microfinance institutions in the country.

"The way things were going, someone has to step in and manage [the situation]", he said in reference to the issue of fraudulent microfinance companies that have absconded with their client's savings.