Fan tattoos Fella Makafui’s face on body but does it look more like Lydia Forson? - MyJoyOnline.com

Fan tattoos Fella Makafui’s face on body but does it look more like Lydia Forson? 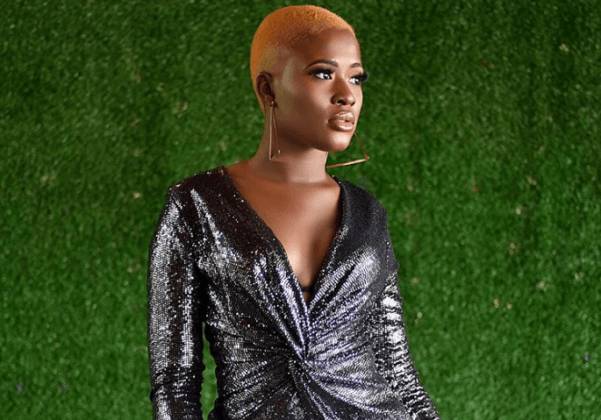 A fan of actress and entrepreneur Fella Makafui has stunned social media over the expression of love for her.

The unknown fan, who is currently causing a stir on social media, has been spotted with a tattoo of the actress’ face at the back.

The tattoo, sighted on Instagram, was joined in a collage with Fella’s wedding photo which is believed to have inspired it.

Some of these fans erh. Are you tattooing Fella Makafui @fellamakafui or Lydia Forson @lydiaforson? I conf😂😂😂. #dailycelebritiesnews

Despite the growing attention on social media, many users have expressed concerns the tattoo looks more like actress Lydia Forson than the intended person.