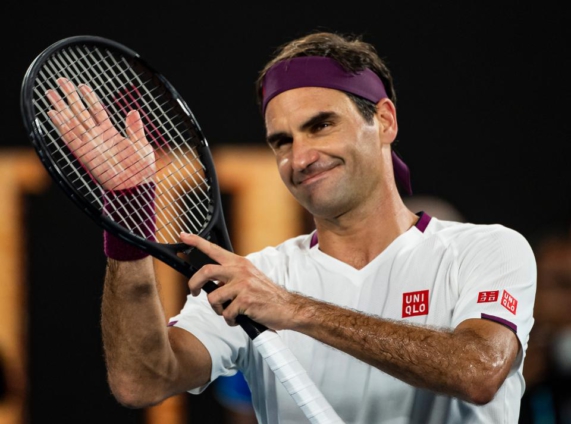 Roger Federer is confident he will be fully fit for next year’s Olympics after undergoing knee surgery last month.

The 20-time Grand Slam champion had surgery on his right knee and confirmed he will take the rest of the year off to fully recover.

Federer will turn 40 on the final day of the rescheduled Tokyo Olympics on August 8, 2021, and still harbours hopes of adding singles gold to the one he won in the doubles with Stan Wawrinka at Beijing 2008.

“My goal is to play Tokyo 2021. It’s a wonderful city. I met my wife in my first Olympics in 2000. It’s a special event for me,” said Federer, speaking at the launch of his sneaker with On called ‘The Roger’.

“I had two surgeries and I can’t hit at the moment, but I’m very confident I will be totally ready for 2021.”

The ATP and WTA is set to return next month, while the US Open is scheduled to be played from August 31 behind closed doors.

The French Open in September is aiming to hold attendances 50-60%, but Federer thinks it will be a while before the sport is back to normal.

“I do miss playing in front of the fans, no doubt. Now, I think if tennis comes back we know it won’t be in a normal way where we can have full crowds yet. So naturally we wouldn’t be able to interact with the fans like we used to, taking pictures, selfies, signing autographs.

DISCLAIMER: The Views, Comments, Opinions, Contributions and Statements made by Readers and Contributors on this platform do not necessarily represent the views or policy of Multimedia Group Limited.
Tags:
Roger Federer
Tokyo Olympics