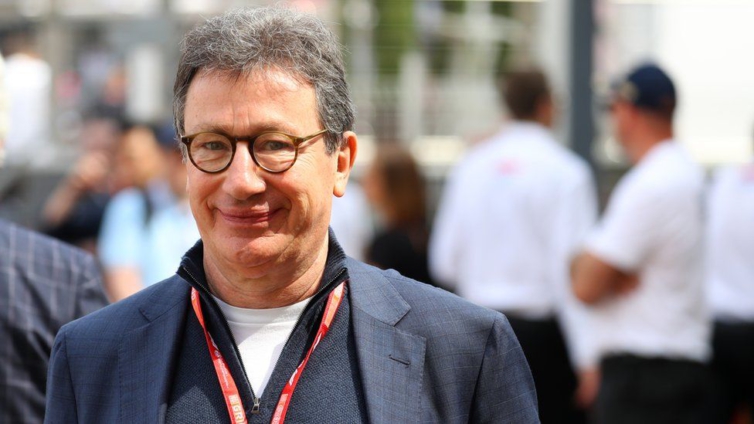 The boss of luxury carmaker Ferrari is stepping down for “personal reasons” after less than two years in the role.

Louis Camilleri is leaving the company with immediate effect just ahead of the Abu Dhabi Grand Prix this weekend.

Mr Camilleri was hospitalised this year due to Covid-19 but he has been recovering and Bloomberg reports this is not the reason for his departure.

He has also stepped down as chairman of Philip Morris, also with immediate effect and for personal reasons.

Prior to joining Ferrari, Mr Camilleri had worked in the tobacco industry for a number of years.

He took over as Ferrari’s chief executive in July 2018 from Sergio Marchionne who left due to illness and died shortly afterwards.

Ferrari’s chairman John Elkann will take on the chief executive role temporarily until a replacement is found.

Abu Dhabi is the final round of the 2020 Formula One World Championship.

Ahead of the announcement of Mr Camilleri’s departure, it emerged that Mattia Binotto – who the chief executive recruited as Ferrari’s team boss – will not attend the Grand Prix due to illness, which is not thought to be related to Covid.

DISCLAIMER: The Views, Comments, Opinions, Contributions and Statements made by Readers and Contributors on this platform do not necessarily represent the views or policy of Multimedia Group Limited.
Tags:
Abu Dhabi Grand Prix
Ferrari
Louis Camilleri