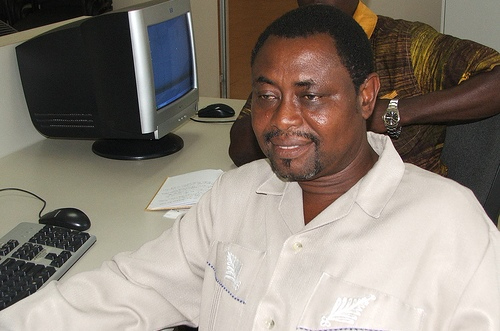 He reportedly died Thursday dawn after a protracted ailment, sources close to his family have hinted.

The late Dua was Member of Parliament for the Ledzokuku constituency in the Greater Accra region between 2008 and 2012.

Before getting into active politics, he lectured at the Ghana Institute of Journalism.

He was also a former deputy Sports Minister, who worked under Akua Sena Dansoa who was the substantive minister at the time.

His death was confirmed by the General Secretary of the NDC, General Asiedu Nketia at a press conference at the party’s headquarters.