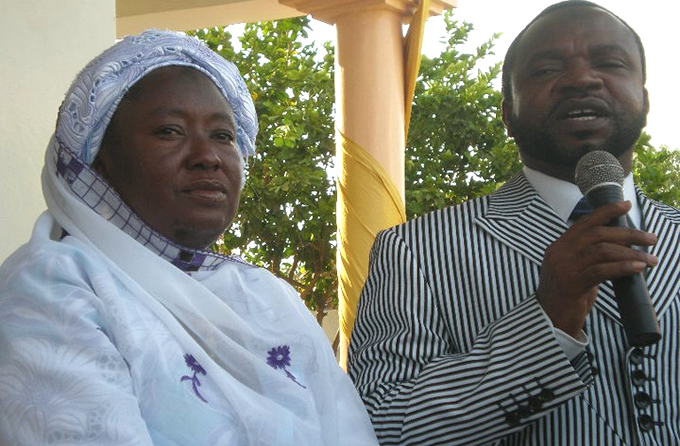 The National Chairman of the Ghana Muslim Mission, (GMM) has called on Ghanaians especially Muslims to desist from taking the law into their owns hands and engaging in mob justice.

Dr Sheikh Amen Bonsu said justice was only to be administered by the law enforcement agencies and not individuals, condemning the act, especially when the Holy Quran preached against taking the lives of other human beings.

He said Islam was a religion of peace and the Holy Quran enjoined Muslims to be law abiding people and should live in peace with everyone, wherever they found themselves.

Dr Bonsu made this observation at one of the Ramadan tafsir series organised for members of the GMM in the Greater Accra Region over the weekend.

He said Ramadan was a period where Muslims were to submit totally to Allah, through continuous prayers as well as supplications, recitation of the Holy Quran and dig righteous deeds.

He said, Allah when he created man breath into him his spirit which later became the human soul, and as such every Muslim must ensure that the God-given soul in him or her was in a pure state.

Dr Bonsu said, “let us ensure that our hearts are always pure, in order to always be close to our maker.  Let us worship Allah in all we do, and be mindful of our deeds where ever we are, having in mind that we would be accountable for our deeds one day.”

Fasting in the month of Ramadan as part of the five pillars of Islam also seeks to boost the immune system since science has also proven that keeping fast also helps reduce toxic substances in the body.

He encouraged them to ensure to keep and apply the good morals that Ramadan brings and abstain from all acts of evil even after the month of fasting was over.

He also urged Muslims to keep on praying for the nation, in the holy month of Ramadan.