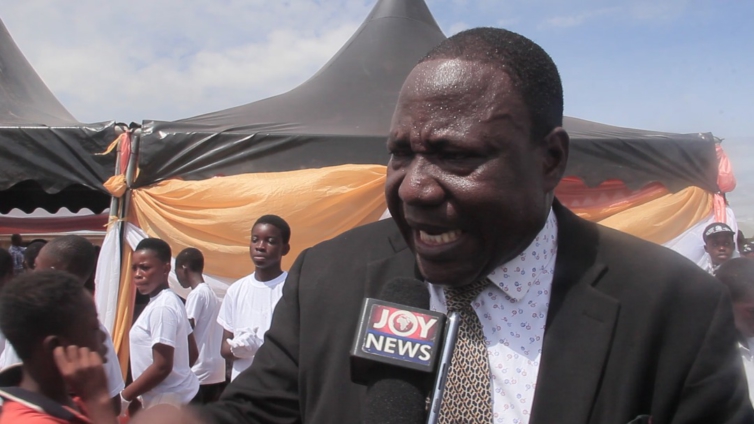 The Ghana National Association of Private Schools (GNAPS) has urged the government to think about providing cost-of-living allowance for teachers working in the private sector.

The Association says that the difficult economic climate is preventing many business owners from paying their employees fairly, which makes life for those workers intolerable.

According to them, the free fall in the cedi’s value relative to other currencies, particularly the US dollar, has made living expenses worse in the country.

During the celebration of Private Schools Week 2022 at Atimatim in the Afigya Kwabre South District of the Ashanti Region, the District Chairman Nicolas Bamuni said that public school teachers receive some allowances in addition to their monthly salaries, which greatly aids them as they work to support their families.

According to him, just a little allowance allocation by government will go a long way to lessen the struggles of private school teachers.

He notes, “we have this allowances for government schools that is helping the teachers, so we are also saying that so far as our teachers are Ghanaians, if that could also be done for the teachers, at least something small for them, they will be excited. But here’s the case, because we’re not getting that support, the little salary we get that’s what we give to them and it’s very difficult for them.”

Mr. Bamuni adds that parents’ inability to pay tuition recently is a result of the challenging economic climate, which has decreased enrolment in private institutions.

He indicates that school buses are grounded as a result of the ongoing fuel price increase, which has an impact on how pupils get to and from school.

He notes that rising food prices have left many students in private schools staring hungrily into the faces of school administrators and asking what happened to their previously delectable meals.

“A bag of rice that used to be maybe 150 cedis, now it has shot up to 300 and 400 cedis. If the government can extend that feeding programme to private schools it will be good for us. But it is only limited to government schools and that is where the problem is. So we’re pleading with the government if the same thing could be done to our schools it will help us a lot,” he indicated.

Meanwhile, the district chairman laments over poor road network connecting their schools which are affecting teaching and learning.

Mr Bamuni says students get to school tired and stressed due to the bad roads.

Some students in the district also express worry about the nature of the roads which is affecting their academic activities especially after a downpour.

They appeal for government’s intervention.