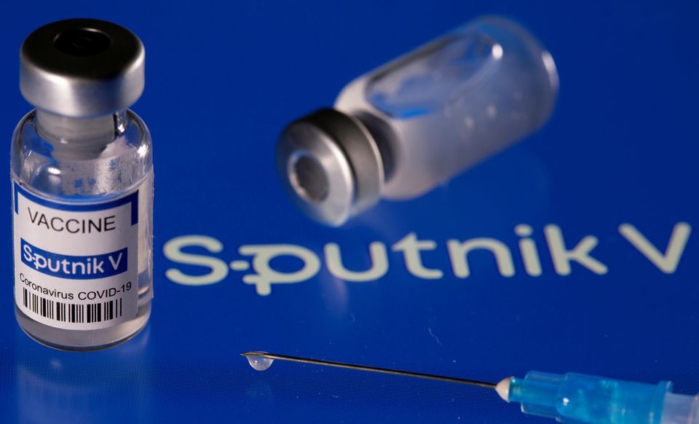 The Chairman of Parliament’s Health Committee, Dr Nana Ayew Afriyie has dispelled claims that government has been swindled in the deal to procure Russia’s Sputnik-V Covid-19 vaccine at $19 per dose.

According to him, the producers of the vaccine do not deal directly with government, as such, middle men are being used causing an increase in the original price of $10 per dose which is the factory price.

With this in mind, Dr Afriyie argued that concerns being raised about the ‘abnormal’ price is misplaced since government is doing its best to acquire the newlydeveloped vaccine that will save the country and the citizens from the deadly pandemic.

“We have not been swindled as a State. Even though we are in a desperate state to get vaccines, the policy of government which is a very good one is to get business persons to go into the Sputnik V space.

“Yes, the factory price is US$ 10 but when you get expatriates, and it gets out of the factory, there are a lot of factors that come in including the profit, commission and freight to Ghana. So you don’t expect a vaccine that costs US$ 10 at the factory to be the same price when it arrives in Ghana especially when a middleman is getting it,” he stated.

This comes on the back of an investigation by a Norwegian newspaper, VG demanding answers as the government was accused of buying the vaccines at the $19 price per dose despite global competitive prices hovering around $10.

The paper also alleges one of the intermediaries negotiating the deal is wanted by Norwegian Police for alleged financial crimes.

Lead investigator at VG newspaper, Markus Tobiassen indicated that the numbers put out by government on the procurement do not add up.

Following this reportage, the Minority in Parliament has called for a thorough investigation into the matter.

But Dr Afriyie stated that although Ghana has signed agreements with suppliers for Sputnik V, none of the consignments have been received and the government has not paid for them.

The Effiduase-Asokore legislator added that government is desperately searching for vaccines to protect Ghanaians against the pandemic and has therefore agreed with some private companies for the supply of Sputnik V vaccines but all those suppliers have not delivered their consignments yet.

The report which was published on www.vg.no, further revealed that government signed the purchase contract for 3.4 million doses of the vaccine after it received an initial 16,000 doses from two business men on March 3, 2021.

“It is 3 March and the moment of truth for Minister of Health, Kwaku Agyeman-Manu (65). A flight from the Emirates is taxiing to the terminal in Accra, capital of Ghana, where the Minister of Health is waiting. Out step two men: One is a Sheikh and second cousin of the ruler of Dubai. The other has been on the run from Norwegian police for years.

“Boxes containing a total of 16,000 doses of the Russian Sputnik V are unloaded from the plane and placed in front of the Minister of Health. Six days later, the Ministry of Health in Ghana signs an agreement with the Sheik. They announce that they have reached an agreement regarding the purchase of 3.4 million vaccine doses. No price is publicly disclosed,” parts of the report read.

According to the publication, when the Ministry of Health was contacted to respond to the story, “a group of bureaucrats” told the newspaper that their job was to pay at the end of the day after the contract had been signed.

The Ministry of Finance in response to the story said the vaccines were purchased to “protect” people.

The Minister of Finance, Ken Ofori-Atta, when asked why he purchased the vaccine for $19 per dose, was quoted as saying: “I don’t know. You know, you are confronted with “the good guys” from the West not giving you any assurances of supply [of vaccines], and you have 30 million people and are to save lives. You know, it’s easy to sit somewhere else and say: Why are you doing this? But you need to make sure you protect your people. You manage that as well as you can. This is all a contrived and manufactured crisis, because clearly there are enough [vaccines] to go around if only there was equity and justice in what we are doing.”

Meanwhile, government says it has rather successfully negotiated downwards the price of the Sputnik V vaccine from a higher price to $19.

A statement issued by the Ministry of Health stated the $19 price is as result of government’s direct negotiation with a businessman rather than seeking to obtain the vaccines on a government to government basis which is cheaper yet difficult to push through.

The Health Ministry further added that negotiations started from a price of $25 dollars which government says is a result of cost build-up to the $10 ex-factory price.

Government explained that after weeks of failing to get the vaccine directly from direct channels, it received an offer from businessman Sheikh Ahmed Dalmook Al Maktoum and proceeded to place an order for 300,000 doses at a cost of $5.7 million.