Gov’t hints of plans to end streetism in September 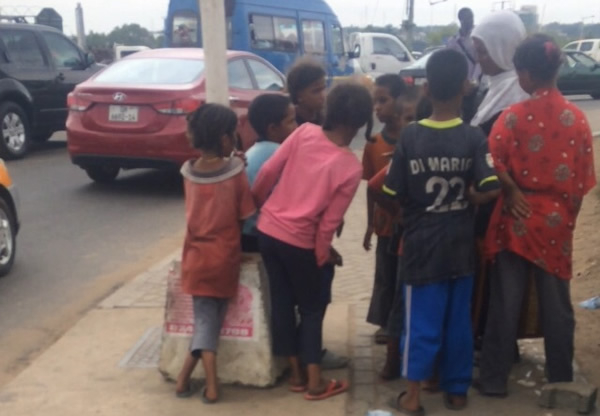 The Department of Social Welfare is yet to begin the implementation process of a program to get people off the streets.

The program, ‘#Operation get off the streets for a better life’, launched four months ago, is aimed at ridding the cities of the disadvantaged in society who have to live off the streets.

But speaking on the Super Morning Show on Joy FM Friday, Acting Director of the Department of Social Welfare reveals that the program hasn’t reached its implementation stage.

He explains that they started planning work in November.

"We met in November 2017 to develop the context and started collecting data".

Mr. Daniel Nonah says since January they have collected the data of some 4000 out of the estimated 300,000 persons for analysis.

“The actual work will start by September,” he said.

“We have taken the data of the children who will want to go back to school and those who want to do vocational work”.

He adds that with the commencement of the 2018/2019 academic year, his outfit will enroll these children in the appropriate institutions.

He states, however, that during the data collection process, they dealt with the situations they saw to be urgent or emergency cases.

“…we even came across Nigerians who were ready to go back home so we were able to repatriate them”.

His comments come in a day after the commemoration of International Children’s day.

He also reveals to the Super Morning Show that the Gender Ministry has set aside GH¢6Million of its budget for the project.