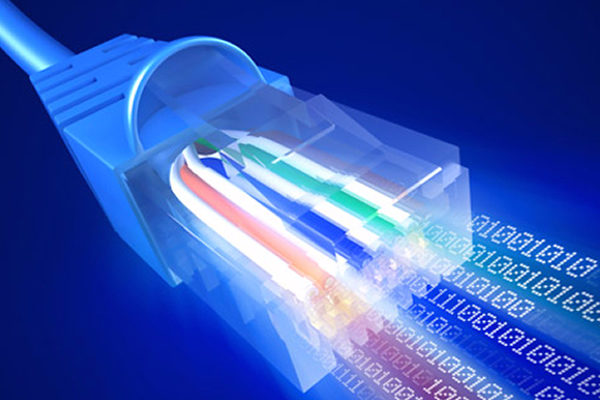 Professor Nii Narku Quaynor, a Professor of Computer Science at the University of Cape Coast, has called on the government to reconsider taxing the internet as that can slow development.

He said the internet is used in so many ways to improve education, health and businesses among others and that a tax on it would have great repercussions.

Mr Quanor made the call at a panel discussion at the maiden Ghana Internet Conference organised by the Ghana Internet Service Providers Association (GISPA) in Accra on Thursday.

It was on the theme: “Global Internet Development: Lessons for Local ISPs for Business Growth and Affordable Internet Provision.”

The government can rather tax the applications or services derived from the internet and leave the connectivity aspect.

He said to ensure development in the internet space, there was a need for government and Internet Service Providers (ISPs) to own the information society by developing local content.

“We need to feel that this is ours and we are determining the policies through collaborating with other stakeholders to improve our peace in the internet space,” he said.

Mr Quanor said ISPs of today has focused solely on connectivity and urged them to rather rally around users and consumers to do more.

He called for a policy environment that understands what the standards should be to support the sector as well as the need to move from compliance to enablement to thrive in the internet space.

Mr Richard Densu, the President of Ghana Internet Services Provider Association (GISP), said the internet gives an unprecedented opportunity to everyone to socialise and promote business.

He said it was important that industry players led the way by uniting to discuss the available services better for customers for satisfaction.

Mr Densu said taxes on the internet were too much and would be better if they were reduced to develop the local content to maintain the traffic.

He added that even though there was a consensus among the players, the cost was too much hence the need to work together to reduce internet cost.

Mr Kenneth Ashigbey, the Chief Executive Officer (CEO) of Ghana Chamber of Telecommunications, said Ghana had made a lot of progress with regards to internet penetration as she had moved from 3G to 4G.

He said the country needs to drive internet demand in some rural areas to improve on the issues of coverage.

That, he said, would expand the internet space leading to development at a cheaper cost.

Mr Alfred Gaisie, a Regulatory Administrator, National Communications Authority, said the Authority was focusing on how best to grow the internet and provide minimum charges for customers to be able to enter into those markets.

He said despite the challenges in the sector, it allowed for competition to enable the people to make internet choices for themselves.

“It is our duty to make sure that what service providers provide are beneficial to the consumer,’’ he added.

He said the problem of infrastructure was due to lack of content access, adding; “We expect the industry to grow to enable content services to be hosted in Ghana to reduce cost’’.