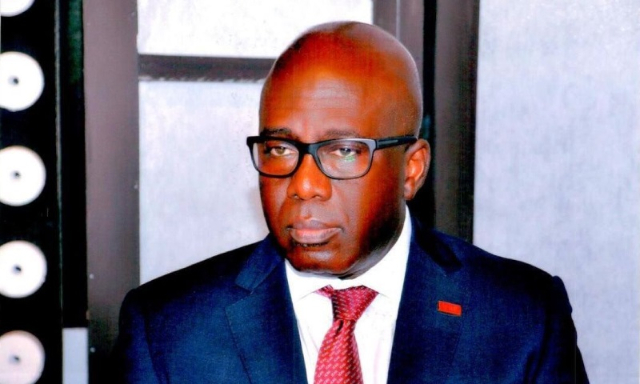 Frederick Moore, Hearts of Oak’s Chief Executive Officer, has the backing of the club’s management and will not be sacked.

That’s according to Alhaji Akanbi, a board member, speaking to agitations from the club’s supporters wing – the National Chapters Committee. The NCC has, for several days, pined for Moore to be sacked following what they allege to be disrespectful language he used at a meeting on Monday.

The NCC have decided to boycott Sunday’s President’s Cup match against Asante Kotoko to press home their point.

“Frederick Moore is doing very well as the Managing Director leading the club. If we are not satisfied with him, definitely we would have taken a decision on him long ago,” Akanbi told Oyerepa FM.

In a move to further bolster their displeasure at Moore’s behaviour, the NCC have petitioned the board to punish the CEO and follow it up with his resignation.

Alhaji Akambi, however, dismissed these concerns, stressing that the club’s management is happy with his work.