Here’s how many people voted for Kanye West in the election - MyJoyOnline.com 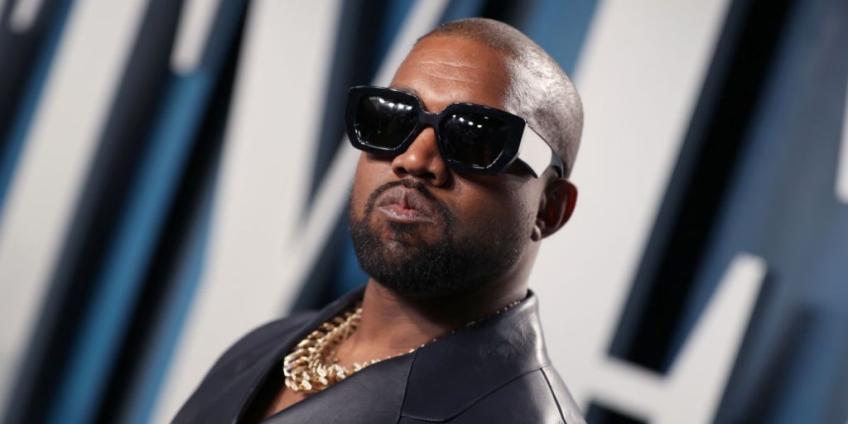 Kanye West has officially conceded defeat in his bid for the presidency of the United States, but he did manage to rack up a significant number of votes during his run.

For context, Donald Trump defeated Hillary Clinton in 2016 with just about 80,000 votes.

Yeezy might have more votes coming to him. Most of the states in question were above 90 percent counted, but Colorado, Utah, Mississippi and Vermont were closer to 70 percent counted.

According to the AP, below is Kanye’s state-by-state breakdown:

West, who admittedly has never voted, announced his run for president via Twitter on July 4.

In 2016, the rapper and designer said if he did vote in that election, he would have “voted on Trump.”

He later visited Trump at Trump Tower in New York City during the transition and has voiced his support for the impeached Republican president on multiple occasions.