I almost gave up on my dancing career – Dancegod Lloyd - MyJoyOnline.com

I almost gave up on my dancing career – Dancegod Lloyd 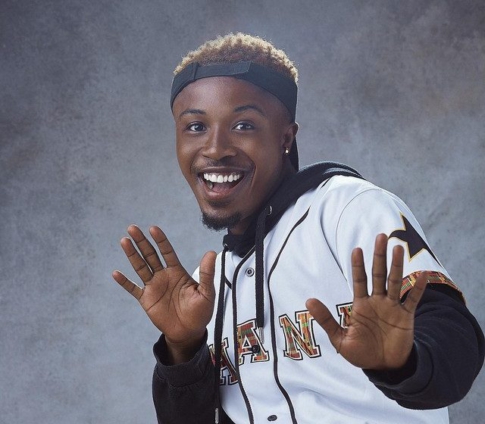 Popular dancer Laud Anoo Konadu, known professionally as Dancegod Lloyd, has revealed he almost gave up on dancing as a career.

The dancer, who is gradually changing the face of the dance culture in Ghana, in an interview on Daybreak Hitz revealed the many challenges he has faced on his journey to the top.

He told Andy Dosty, host of the show, that at some point on his journey, he quit dancing and tried to divert his interest towards football, however, he couldn’t sustain his interest in the game.

“After high school, I took a break for 4 years to go and play football but it wasn’t my thing. So I came back into the game. I was dancing for 2 years and I almost gave up,” Dancegod Lloyd said.

The old student of the Presbyterian Boys Senior High School (PRESEC) said that he was not making enough money early on in his career, leaving him very frustrated.

He said that “I was always dancing and performing for artistes and was getting chicken change in return. I asked myself if it was going to be like that forever.”

However, after sticking to dancing for a while, he began gaining recognition which led him to co-found a dance school DWP Academy with some friends where he is both a dance coach and choreographer.

In 2020, he performed in Beyonce’s Already music video which featured Shatta Wale.

He is currently venturing into music with his colleague Afro Beast. They both have two songs to their credit.