'I didn't know Sadiq had a problem with me'- King Promise on 3Music's blacklist - MyJoyOnline.com 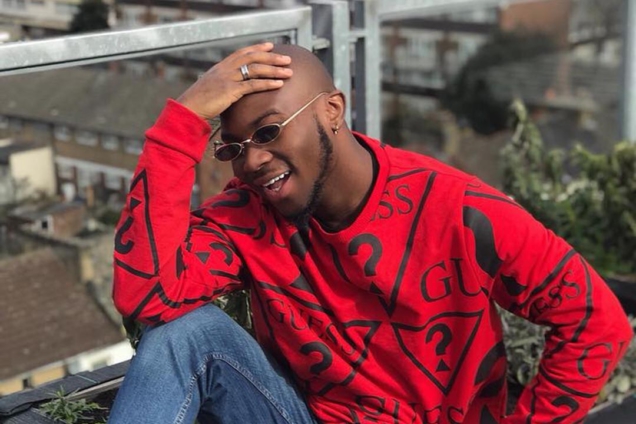 Musician King promise says he is not perturbed by 3Music CEO’s decision to blacklist him from all 3Music platforms and events following some disagreements in December, 2021.

Sadiq Abdulai Abu revealed that King Promise and his team did not treat him fairly during preparations for ‘Wildaland’, adding that the team disrespected him; hence his decision.

However, King Promise who says he has not spoken to Mr. Abdulai in a long time said he could not have possibly disrespected him.

In an interview with Berla Mundi, he explained that his team only did not get to reach an agreement with ‘Wildaland’ organisers but he was certainly looking forward to performing at the event.

“It (Wildaland) looked beautiful but we didn’t come to an agreement. Sadiq is a very integral part of the industry. I’ve known him even before I blew up. I have not spoken to him in a long time. The last time he came around, I didn’t know he had a problem with me,” King Promise said.

The ‘CCTV’ hitmaker stated that the disagreement between his team and Mr. Abdulai’s could have been handled differently adding that they only needed to arrive at an understanding.

In an interview with Andy Dosty on Daybreak Hitz, Sadiq revealed that King Promise and his team, after an initial back-and-forth negotiation over his performance at the ‘Wildaland’ concert, demanded full payment before any official announcement with regard to his participation in the gig.

“They mentioned a particular amount. Then we also gave them a counter check and we approved it. They came back with another request for instance that I shut down. I was like, no. This is happening in Accra. So the request on cars. They wanted a number of V8s or cars.”

Sadiq Abdulai explained that the inconsistency on the part of King Promise’s team led to some miscommunication.

“It was a disrespect from KillBeatz and the whole King Promise team and everything that got me off,” he said.

Meanwhile, King Promise says he is not hurt by Sadiq’s decision to blacklist him, especially when he knows he is not to blame.

He added that he is not interested in retaliating or “treating down” anyone in the industry.

The ‘Slow Down’ hitmaker explained that the Ghana music industry is already behind others, hence division should not be promoted.