I lost 68,000 pounds because artistes failed to show up at booked concerts – Dennis Tawiah 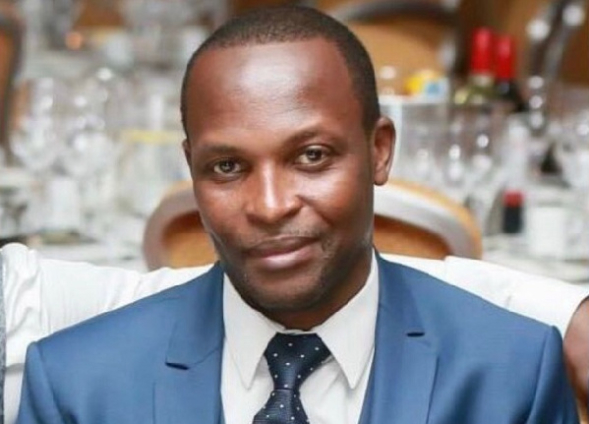 CEO of Akwaaba Group, Dennis Tawiah, has shared his experience with artistes who refused to show up for shows he had booked them for. According to him, this led to incurring huge losses in his business.

He spoke to Joy FM’s George Quaye on Showbiz A – Z on Saturday 13th of August, while revealing, “I lost 68,000 pounds at Indigo O2 all because out of 9 members, 2 of them didn’t get a visa. However, we could have worked with the [remaining] six members including the lead artiste himself, [but] he was like, I’m not moving because the other two people are not having visas so I cannot come”.

Dennis Tawiah further explained the lengths he travelled to get the artistes to perform at the show. “The venue decided to say look we understand they haven’t gotten a visa, we give you a different date. The following week we went back to the artistes, and it’s like they didn’t want to come, they didn’t feel like coming”. A frustrated Dennis quizzed, “how are you going to get your money back?”

In the capacity as a mouthpiece, Dennis Tawiah revealed that promoters are more prone to incur losses when artistes fail to show up at concerts they have been booked for. He lamented the lackadaisical attitude of some artistes in the music industry, whose behaviors stem from the fact that they’re not the investors.

The experienced international event organizer is widely regarded as Europe’s most prominent African promoter and is credited with championing African culture through entertainment. He eventually founded Akwaaba UK, which evolved into The Akwaaba Group, a full-service entertainment and marketing communications firm.

His unwavering support, passion, and desire for Ghana’s creative industry cannot be overstated, neither can it be quenched by disappointments from artistes, but Dennis believes artistes need to do better.

DISCLAIMER: The Views, Comments, Opinions, Contributions and Statements made by Readers and Contributors on this platform do not necessarily represent the views or policy of Multimedia Group Limited.
Tags:
Akwaaba Group
Dennis Tawiah