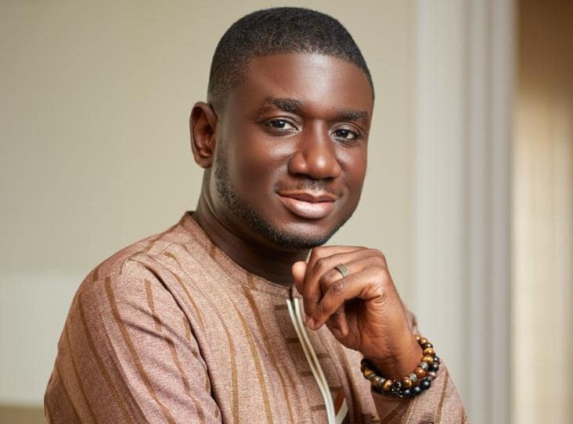 Gospel Musician Nobel Nketia has revealed he has not received any royalties from the Ghana Music Rights Organisation (GHAMRO) in the 21 years he has been in the industry.

According to him, he signed with the revenue collection body early in his career; however, after they failed to give him any royalties, he did not check in with them again.

Noble Nketsiah said in an interview that at the time, there were not many systems in place to ensure musicians, songwriters and other right owners are duly paid for their craft.

He explained that many artistes had to focus on other avenues to make money with their music.

Noble Nketsiah noted that he has plans to check in with GHAMRO, especially since they have revamped their revenue collections system.

This comes after the former Chairman of the Ghana Music Rights Organisation (GHAMRO) revealed on Tuesday that Shatta Wale received immense royalties in 2021.

According to him, the ‘Melissa’ hitmaker had over ¢30,000 in royalties. That, he said, is the highest amount of money GHAMRO has given out in its history.

Reacting to the news, the Dancehall artiste noted that ¢30,000 is an insult to his music career.

According to him, there isn’t enough money in the music industry, and the little musicians receive are used to settle things like taxes.

Meanwhile, Noble Nketsiah believes that the ¢30,000 is not the cumulative amount of royalties Shatta Wale has earned in time in the industry.

The gospel musician believes GHAMRO can hardly recover monies from pastime; however, with the new system, artists may be paid more now than before.

He added that some artists may still earn as little as ¢400 despite the improvement.

DISCLAIMER: The Views, Comments, Opinions, Contributions and Statements made by Readers and Contributors on this platform do not necessarily represent the views or policy of Multimedia Group Limited.
Tags:
GHAMRO
Nobel Nketia