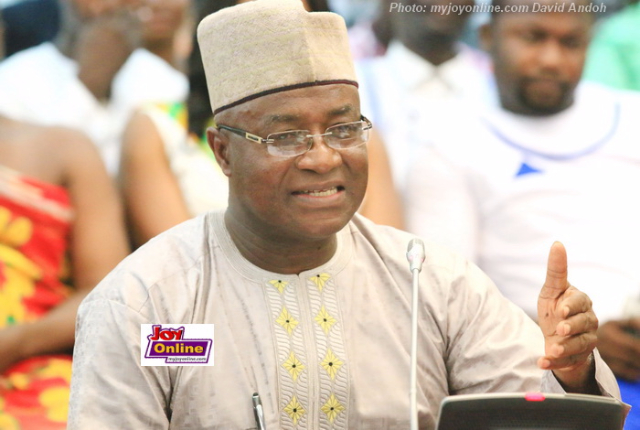 The Majority Leader in Ghana’s Parliament has decried the conditions pertaining to the country’s prisons.

According to Mr Osei Kyei-Mensah-Bonsu instead of correction, the prisons worsen the criminals.

Advocating for reforms, the Member of Parliament for Suame Constituency urged the three arms of government to act in a complementary manner to ensure the policy of imprisonment is scraped.

The introduction of the Justice For All Programme in 2007 was for that purpose.

It has been reported that the programme has resulted in the reduction of remand prisoners from 33 per cent in 2007 to 12 per cent in the first quarter of 2019.

Since its inception, cases have been heard by a judicial team from Accra, rendering the process slow.

However, starting from October this year the Justice For All Programme will be decentralized.

Justice Clemence Honyenuga, chairman for the programme says High Courts judges in all the sixteen regions have been tasked to adjudicate on cases related to the Justice for All programme.

But the Minister for Parliamentary Affairs believes the time is opportune to replace the prison policy with the concept of allowing offenders to do Community Service.

“We should be subjecting people to some form of Community Service which currently does not form part of our legal regime,” he explained.