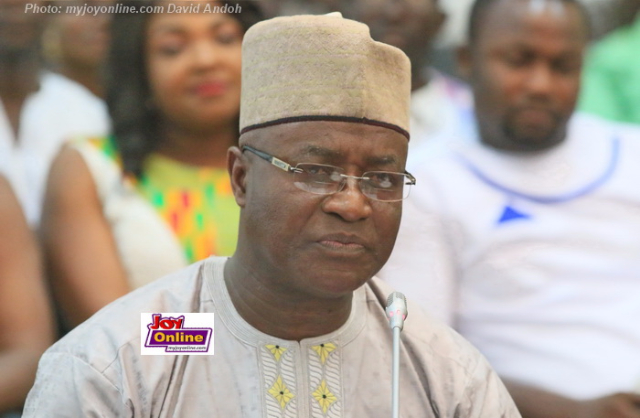 Majority Leader, Osei-Kyei-Mensah-Bonsu has lauded the media for supporting Parliament to educate and inform the citizenry on the activities of the Legislature.

Mr Osei-Kyei-Mensah-Bonsu addressing the Parliamentary Press Corps at a media encounter with the leadership of Parliament, explained that the media, through their informative processes were able to help Parliament attract the inputs from the general public to enrich the conduct of business in the House.

He said parliaments all-over the world required the services of the media to let their voices be heard by the people.

Mr Kyei-Mensah-Bonsu also explained that the current session of the house would have 35 Bills for presentations within eight weeks of sitting, adding that, because of the tight schedule of the House, it would have to prioritize the list of urgent bills in the legislature.

Alhaji Inusah Fuseini, Ranking Member on Constitutional and Legal Affairs who represented the Minority Leader, Mr Haruna Iddrisu commended the media for “shining the light on the ignorance of darkness.”

He said given the opportunity, the media should be able to assess the performance of Parliament as well as the output of the lawmakers.