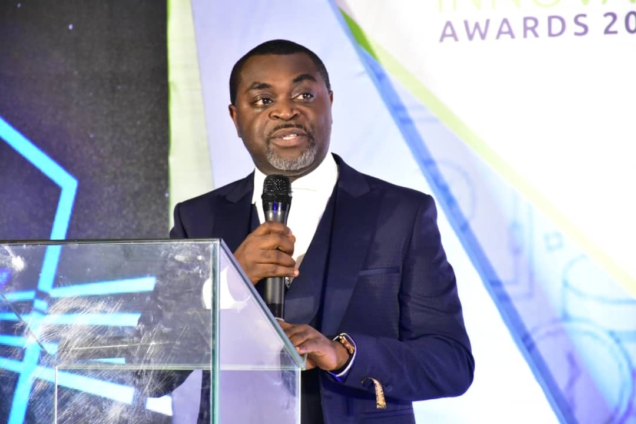 Meant to celebrate the achievements of women in business, finance, sports, entertainment, media, arts and culture, philanthropic and visionary fields in Africa, the awards night is scheduled for the last week of August this year

Women all over the continent are demonstrating exceptional courage and leadership in diverse areas by challenging the status quo and changing narratives, with the majority breaking stereotypes as they take up positions in male-dominated fields and producing excellent results often at great personal risk and sacrifice.

The event according to the organisers would crown the efforts of women who have worked to become game-changers, pioneers and norm challenges across the continent.

Speaking at the launch, Chief Executive for InstinctWave, Akin Naphtal said, “today we have more and more women in boardrooms, politics, higher echelons of power, and male dominated industries. There is an increased critical mass of women’s visibility as impressive role models in every aspect of life.

He added that the Instinct Women Awards will focus on rewarding exceptional women of value and impact in various sectors and industries to increase gender inclusiveness, visibility on women who are positively impacting lives, adjusting history through their work and inspiring the new generations to actualize their potentials.

“The calibre of all our nominees will serve as a reminder that African women are at the forefront of change, leading a shift in diversity, flexibility and leadership that will see ‘work’ in the future finally work for women” Mr. Akin further noted.

With a track record of organising some of the most revered award schemes on the continent, Instinct Wave is ready to serve an exceptional occasion at the night of the awards, providing a platform for networking, entertainment and education.