It is widely thought that sex addiction, also known as hyper-sexuality, is used as coping mechanism by those who suffer from it – and that it's totally out of their own control.

While some may argue that it is not a chemical addiction – like alcohol or heroin – it can be said that it's a "process addiction" – like gambling.

On the other hand, it could be said that it is similar to drug addiction – because of the powerful chemical substances that are released during sex.

What is sex addiction?

Relationship counselling service Relate describe sex addiction as “as any sexual activity that feels out of control”.

Some people who suffer from sex addiction fall into the category of "sexual anorexia".

In the guidelines provided by Sex and Love Addicts Anonymous they say: "As an eating disorder, anorexia is defined as the compulsive avoidance of food.

"In the area of sex and love, anorexia has a similar definition: Anorexia is the compulsive avoidance of giving or receiving social, sexual or emotional nourishment."

So you don't actually need to be having sex to qualify for sex and love addiction, you just need to have an unhealthy relationship with sex as a whole. 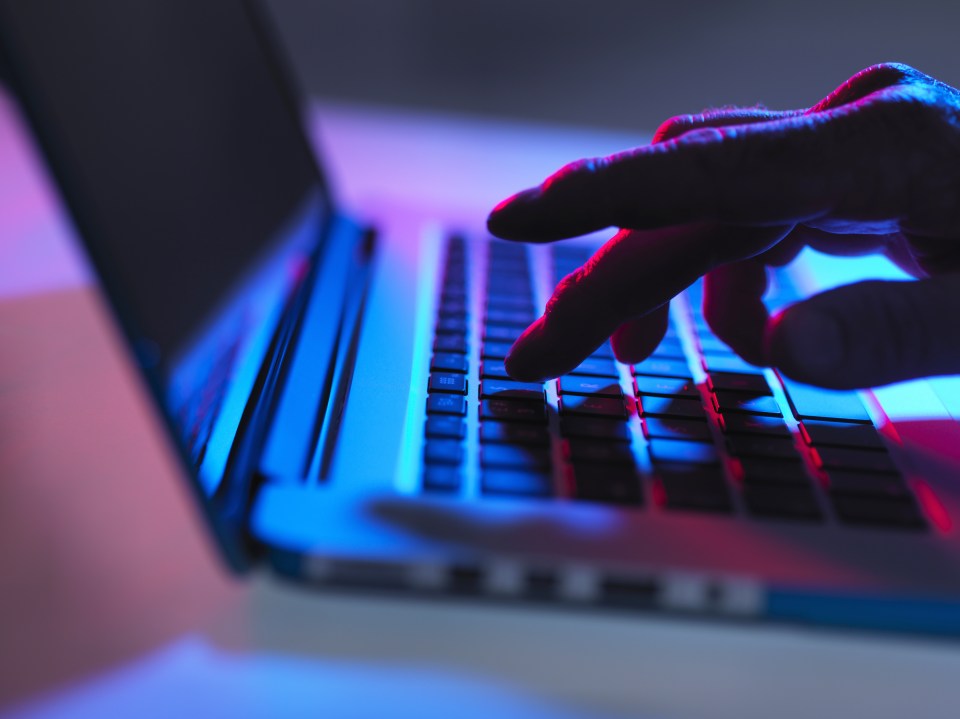 Sex addiction covers anything from sex with a partner, to activities such as viewing pornography

What are the signs?

An addiction to sex is deeply personal and one person's experience of sex addiction can be completely different to another person who is suffering from the same disease.

This makes it a difficult condition to define with a set list of warning signs.

These can however include increasing secrecy, isolation, moodiness and avoidance of couple, family and social responsibilities but someone can be struggling with sex addiction and not display these signs at all.

Equally someone whose behaviour has changed in this way could be struggling with a number of things and not necessarily sex addiction.

Characteristics of sex and love addiction

Celebrities who suffer from sex and love addiction

Several celebs have confessed to having suffered with sex addiction in the past.

Notably, Russell Brand admitted that he had been affected, in a 2007 excerpt from his book, 'My Booky Wook', shared with The Guardian, he said that sex provided him with “a breathing space, when you're outside of yourself and your own head”.

X Files star David Duchovny was also reported to have gone to rehab for sex addiction after he cheated on his wife Tea Leoni.

And earlier this year, Black Sabbath favourite Ozzy Osbourne was also forced to confront his sex addiction – when one of his affairs went public.

In August, a rep for Ozzy said in a statement: “"Over the last six years, Ozzy Osbourne has been dealing with a sex addiction.”

He was said to be “mortified” at how his behaviour affected his family and as a result went in to “intense therapy”.

Other celebs who have spoken out about their sex addiction include Tiger Woods and Calum Best.

In June 2016 Kelly Brook's ex fiance and former Gladiator David McIntosh confessed that he "couldn't help cheating" after being caught out on multiple occasions.

In September 2017, Katie Price’s sex addict husband Kieran Hayler confessed that his addiction is so ferocious he would have cheated with an 80-year-old and, after the news emerged, Russell Brand took to Loose Women to share his advice to sex addicts.

Does Harvey Weinstein have a sex addiction?

Following accusations of sexual assault, TMZ alleges that Harvey Weinstein is flying to Europe tonight to check into rehab for sex addiction.
While this is yet to be confirmed, it has led to debate about whether or not the film producer could be battling with psychological dependence.
Today, the hosts of ITV's This Morning will be debating the issue live on air.
Psychotherapist Paula Hall and sex addict Colin Chapman will be on set giving their view on the Weinstein fall-out.

What treatment options are available for sex addicts?

Anyone who is worried that they may be suffering with sex addiction – or if they feel someone they know has a sex addiction – should reach out to their GP for further help and advice.

There are a number of anonymous fellowship groups available for people who relate to the issues outlined in this article – for example Sex And Love Addicts Anonymous, where sufferers can share with supportive people who are in recovery from the addiction.

Relate advises that partners who feel their other-half has a problem should: "Talk to each other.

"Many people with addiction go through a period of denial before they feel able to accept that the problem really is an addiction that has gotten out of control.

"If your partner accepts that they have a problem then you need to find help for both of you."

Couples could then seeks out a Relate Centre of seek help from a specialist. 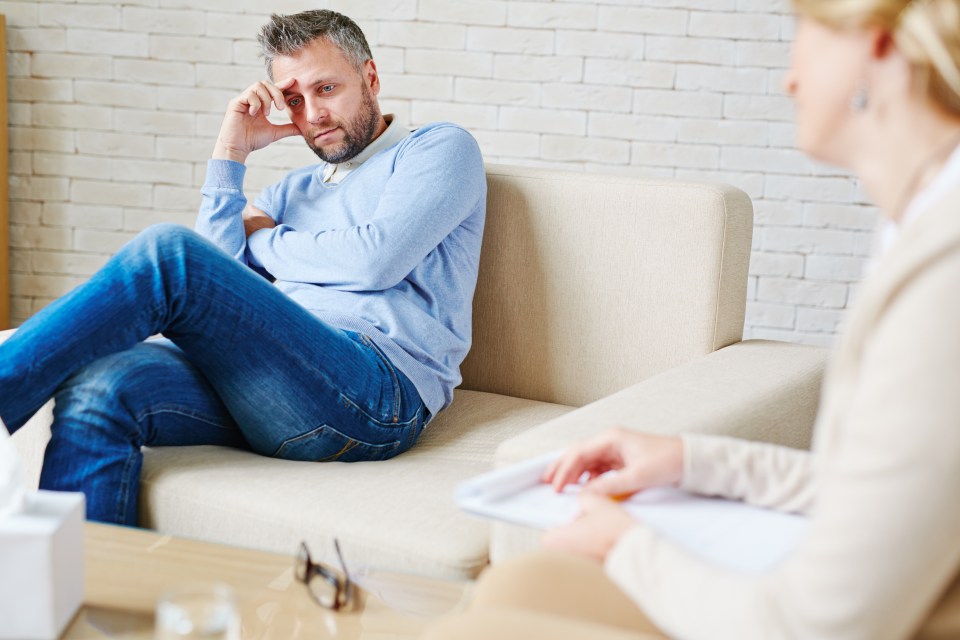 However, if your partner does not accept that they have an issue, the website goes on to say that the partner "can still reach out for help and support".

When it comes to treating the addiction, often cognitive behavioural therapy (CBT) is used.

CBT is a talking therapy that can help those suffering with certain issues to manage their problems by changing the way their think and how they behave.

Sufferers could also consider visiting Sex Addicts Anonymous, who run local support groups where people can help each other recover from their problems.