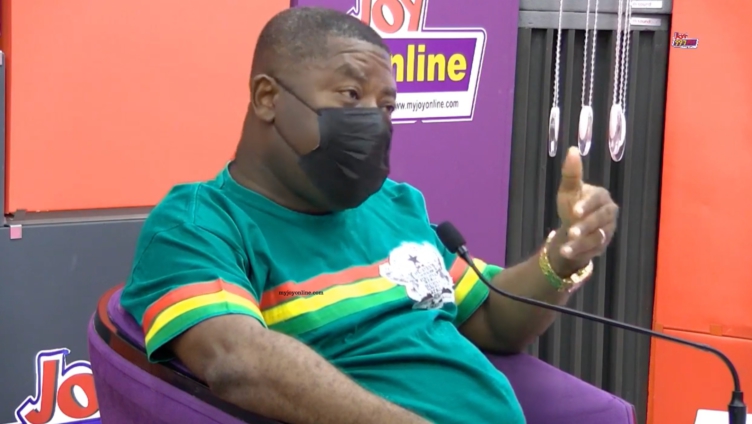 A lawyer and family life counsellor says at the core of the reasoning of a physically abusive man is the need to “discipline” his wife.

Kweku Yamoah Pantsil told the host of Joy FM’s Home Affairs Saturday, that ingrained in the Ghanaian culture is the troubling mentality that a wife must be treated as one of a man’s children.

He lamented how many do not see it is not a man’s position to “discipline her when she goes wrong.”

According to Mr Yamoah Paintsil, such a culture with which most boys are nurtured makes violence against women acceptable and normal.

He said it has become normalised to the extent that “some man grows up thinking that that’s the right thing to do.”

Mr Paintsil, who also doubles as a pastor, also said some men are abusive because of the knowledge that, they can get away with it.

Thus, he advises women and society to, “adopt a different approach to such occurences.”

He said the victims and those who witness such abuse in whatever form should not hold back but go ahead to report such men to the appropriate authorities.

The issue of domestic violence and abuse against women has raised its ugly head once again following the death of a woman at East Legon after she was allegedly beaten by her husband.

Saturday’s edition of Joy FM’s Home Affairs, on the topic ‘Marriage should be for the sane’ attempted to probe the thought processes underlying such abusive acts as well as their consequences.

DISCLAIMER: The Views, Comments, Opinions, Contributions and Statements made by Readers and Contributors on this platform do not necessarily represent the views or policy of Multimedia Group Limited.
Tags:
Domestic Violence
JoyFM Home Affairs
Spousal abuse