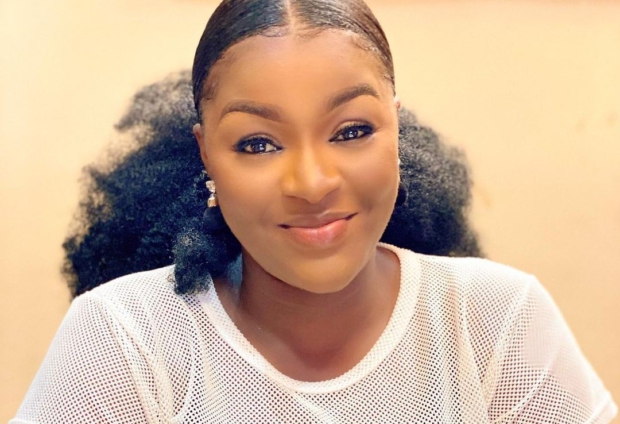 This is the second time in two years that Ms Eke has announced the end of her marriage.

Taking to Instagram on Monday, she confirmed rumours that there was trouble in her “perceived paradise” were true, adding that she has been living a lie.

Although she did not explicitly give reasons, Chacha Eke’s post hinted that some physical abuse in the marriage caused the split.

“I don’t want to “die” or go inexplicably “missing”. Many have died pretending all is well whilst wishing, hoping and praying for a better tomorrow. Leave now alive or leave as a corpse,” she wrote.

The actress noted that her husband, parents and doctors know her insistence on divorce.

“Suppose push comes to shove & suddenly I am incommunicado. In that case, my lawyers, the welfare department and the Nigerian police force have my testimonials in recorded video clips/statements set for public release on all social media apps and national newspapers.”

Meanwhile, some fans were shocked to read Chacha Eke’s post. This is because she recently starred in ‘Wanted’, a film produced by her husband and released exclusively on YouTube on June 10.

In October 2020, Chacha Eke announced the end of her seven-year-old marriage due to alleged domestic violence and a threat to her life.

But days later, she retracted the video in which she made the allegations. In another post, the actress claimed she had been diagnosed with bipolar disorder.

She insisted that her husband had never laid his hands on her, nor hand he raised his voice at her.

“I’m here at First Delta American hospital, Asaba, receiving treatment. Several psychiatrists have come to assess me mentally, and I have been diagnosed with bipolar disorder. Bipolar is real. Here in Africa, we tend not to know about it due to ignorance or overlook it.”

Chacha Eke continued her post stating that “I cannot tell you all how I’ve been feeling in these little videos that I’ve been making, but I will, however, show you motion pictures soon.”

The couple shares four children. They welcomed their last baby in April 2021.