Jay-Z cleared $12m debt for DMX so he could leave Def Jam - MyJoyOnline.com 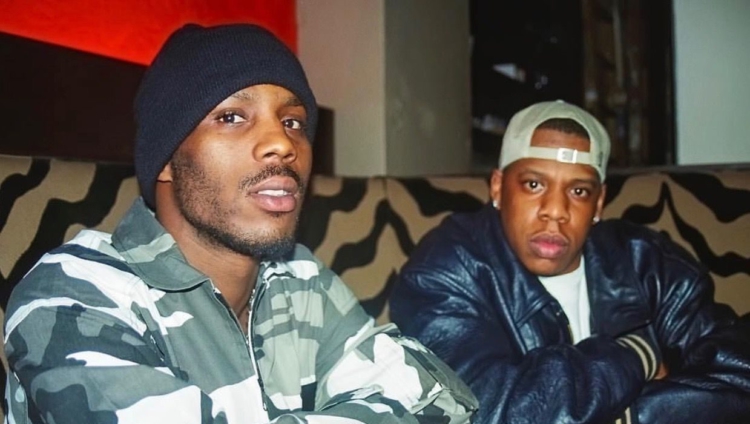 After releasing his first five albums on Def Jam, DMX left the label and signed to Columbia Records in January 2006. According to Ruff Ryders co-founder Darin “Dee” Dean, then-Def Jam president JAY-Z cleared DMX’s sizable $12 million debt to the label so the New York rapper could make the move—despite their tenuous relationship.

During an appearance on The Breakfast Club alongside Ruff Ryders co-founders Waah and Chivon Dean, Dee explained that DMX didn’t feel comfortable at Def Jam while Jay was president due to remaining tensions from a 1994 battle at a Bronx pool hall that took place at the beginnings of each rapper’s career.

“We called it a draw because they both was nice, so we said, ‘Alright this is a draw.’ X felt like he won, Hov gonna feel like he won,” Dee explained. “There was an animosity there always. It was nothing verbal, but it was just in [DMX’s] mind like, ‘I won, I’m better than you.’”

As a result, DMX had a hard time seeing Jay as his superior when Jay was named president of Def Jam in 2004.

“When Hov wound up being a president at Def Jam, he felt that [DMX] had to answer to him, but X ain’t like that because he don’t feel like he’s better than him. ‘You’re not nicer than me, I’m better than you,’” Dee recalled.

Despite the friction, Jay still wiped away DMX’s debt to clear the way for him to leave for the Sony-owned Columbia Records.

“X was in debt over there. He probably owed about $12 million,” said Dee. “Me and Hov got together, and I went up to the office and I asked him, ‘Can you do me a favor and let us sign X to Sony.’ He released him, he wiped out the debt clean and let him go. He didn’t have to pay nothing back.”

In October 2011, Murder Inc. label founder Irv Gotti told MTV News that Jay and DMX’s animosity spilled over to their joint appearance on 1995’s “Time to Build”by Mic Geronimo. It also stood in the way of a supergroup with Queens rapper Ja Rule, also called Murder Inc., which never came to fruition.

DMX only released one album, 2006’s Year of the Dog…Again, while signed to Columbia. In September 2019, DMX re-signed to Def Jam after returning home from serving a one-year prison sentence for tax evasion.