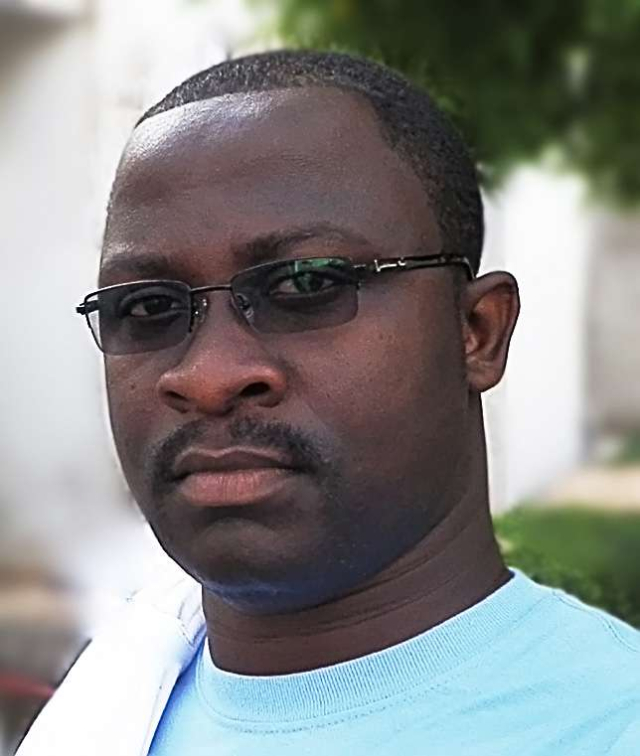 Editor of Kotoko Express, Jerome Otchere, has debunked rumors under fire coach of the club David Duncan is on the verge of being sacked.

The former Hearts coach has come under severe criticism following one of Kotoko’s poorest start to a league campaign.

Medeama coach Tom Strand has been alleged to have met with the management of Asante Kotoko earlier this week in the wake of the Swede’s discontent with the Tarkwa club.

However, Otchere insists that the Porcupines are sticking firmly behind their coach despite rumored interest in Medeama’s Swedish coach Tom Strand.

“As far as I am concerned, there is no truth in that matter because the management has issued a statement to the effect that they have not made any contact with the Medeama Coach and I want to go with that.”

“I cannot say Duncan is going to leave the team any time soon because he is under contract and as long as that contract has not being abrogated, I have no reason to believe that he is leaving the club,” he added.

“I would want to stick with what the management has said until they say something different.”

Kotoko have a meagre five points out of a possible fifteen in their opening five games of the league.