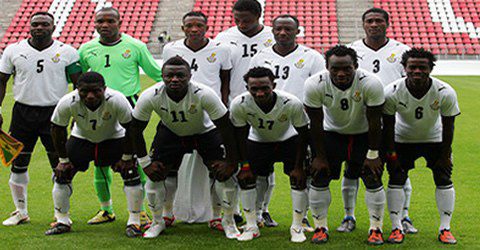 Asempa Sports on Monday reported that the Black Stars captain, John Mensah has been ruled out of the Black Stars’ double header with Swaziland and Brazil on the 2nd and 5th September respectively after aggravating an injury.

The Stars’ defender sustained an injury before the start of the French season and during their last training ahead of their league match against Montpellier.

The France based Ghanaian youngster has therefore been given a call up to replace Mensah for the two crucial matches.