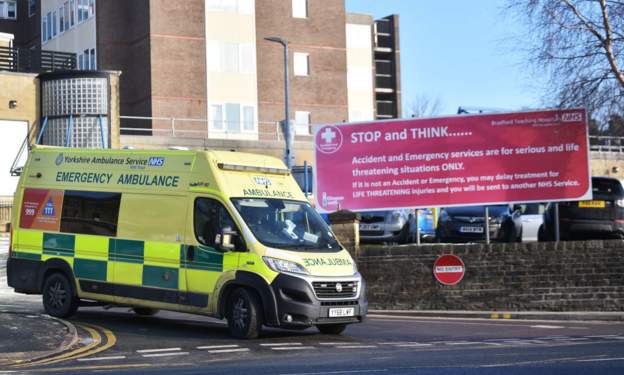 Dozens of Kenyan health workers failed English language tests that would have helped them get opportunities to work in the UK’s National Health Service (NHS).

Kenya’s Health Minister, Mutahi Kagwe, said only 10 out of 300 health workers who applied for the jobs with the NHS passed the exams.

English and Swahili are the main languages of instruction in universities and technical institutions in the country.

Kenya signed a deal with the UK in July that would allow its unemployed nurses and other medics to work in the UK. The scheme is open to Kenyan health workers who are qualified but unemployed.

Currently there are almost 900 Kenyans working in the NHS in various capacities, according to the British authorities.