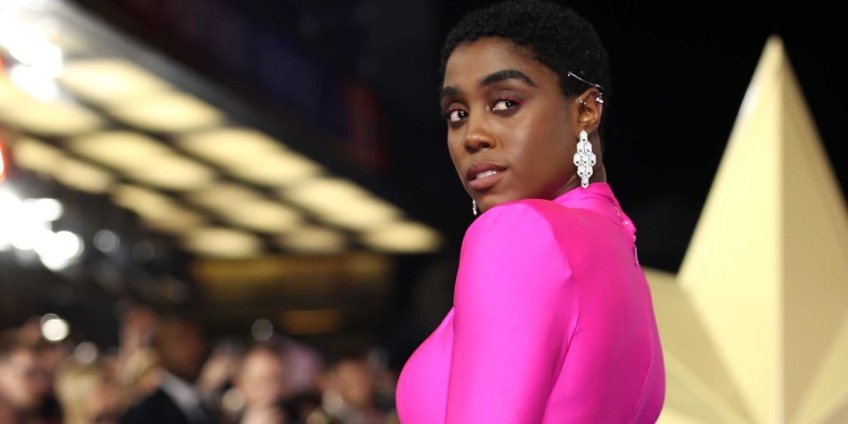 Actress Lashana Lynch has been tapped by Netflix to star in a movie musical adaptation of ‘Matilda’.

According to Variety, Lynch will star as Miss Honey, Matilda’s supportive teacher, who encourages her and her powers. Lynch broke out in Hollywood with her role in the Marvel superhero film, Captain Marvel, playing Maria Rambeau.

The Netflix musical is based on the 19996 classic feature film which follows 5-year-old Matilda telekinesis powers to stand up against bullies at school including her principal, Miss Agatha.

Already reaching monumental success after transitioning into a stage production in 2010, Matilda the Musical, has earned seven 2012 Olivier Awards and five Tony Awards in 2013.

The 33-year-old actress most recently landed a major role in the new James Bond movie No Time to Die, which will reportedly hit theaters April 2021.

In a 2020 interview with Harper’s Bazaar UK, Lynch talked about how she prepared herself emotionally for potential racist backlash over the announcement.

She also claims she shut off social media and reminded herself that the disgusting comments were not about her personally.

“I am one Black woman, if it were another black woman cast in the role, it would have been the same conversation, she would have got the same attacks, the same abuse,” Lynch said.

“I just have to remind myself that the conversation is happening and that I’m a part of something that will be very, very revolutionary.”