Lockdown: If you need food call these numbers 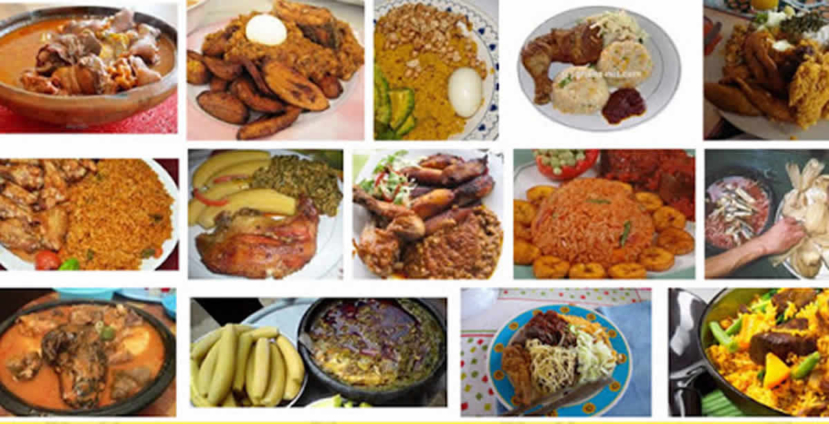 As part of measures to ensure that members of the public within the restriction of movement areas – Accra, Kumasi, Tema and Kasoa – live comfortably, the government has announced hotlines for needy communities and households to reach out for food items.

The distribution of food followed the restriction of movement within some areas and the suspension of social gatherings, which had made it impossible for some people to continue to earn a living through their petty businesses and trading activities.

Minister of Gender, Children and Social Protection, Mrs Cynthia Mamle Morrison, who announced the hotlines while her ministry and the Ministry of Finance were offloading food items to faith-based organisations to share to needy individuals and communities in the affected areas.

Government, she said, since the restriction of movement has distributed between 400,000 and 450,000 packs of food every day to needy people including persons with disability in affected areas.

Government also secured a 500-seater-capacity hostel for Kayaye, she said, and gave assurance that they would be transported into the facility on Monday April 6, 2020 to ensure they lived comfortably without fear.

Mrs Morrison explained that government collaborated with faith-based organisations through the signing of a Memorandum of Understanding, as they had demonstrated a commitment towards promoting the wellbeing of vulnerable people, to enable them to ensure that they lived fulfilled lives.

She advised the public to observe the COVID-19 preventive measures, drink more water with lime, and build their immune systems with healthy diets to resist the virus infection.

He appealed to individuals who benefit from move, to discipline themselves not to strive to take another one which could have been given to another person in dire need.

Mr Ken Ofori-Atta, the Minister of Finance, said if government prolongs the restriction of movement and suspension of social gathering, government would be left with no option than to continue to support the needy and vulnerable with basic necessities.

He believed this pandemic period, called for sacrifice from all bodies including the government to ensure that there was availability of social justice and fairness for everyone.

“Government recognises the economic impact that this partial lockdown has had on families in low income communities who are mostly dependent on their daily income for sustenance; and this is well described by the Akan expression ‘Ankor a, endidi’.

“Fortunately, the Ghana Buffer Stock Company has a significant amount of food stock that can alleviate some of the difficulties within our low-income communities in Accra and Kumasi,” the Minister said.

Most Reverend Dr Paul Kwabena Boafo, the Presiding Bishop of the Methodist and Chairman of the Christian Council of Ghana, expressed gratitude to government and religious bodies for the support rendered to control the effects of the pandemic in the country.

What the nation was facing with the world, he said, was an opportunity to deepen the relationship that existed between faith based organisations and governments to address the challenges of people from the grassroots.

He gave an assurance that the church would identify the most needy households and individuals and distribute the food items to them.

He also said leadership of the churches in the country would continue to pray for leaders of the nation, front liners, borders and entire nation to ensure that the nation emerged victorious in the fight against the pandemic.