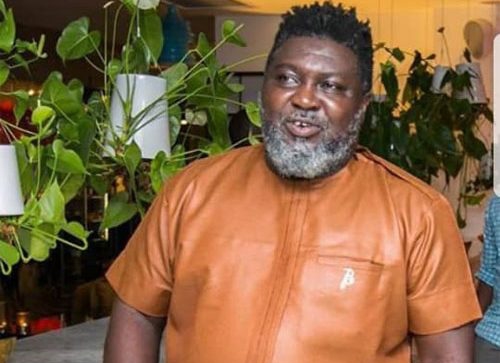 Ace music producer, Hammer of ‘The Last Two’ has called on musicians to focus on creating for themselves, other avenues to earn more money.

According to him, revenue from streaming, record sales and concerts are not enough for artistes to live on, especially when they need to save toward their future.

Speaking on Showbiz A-Z on Joy FM on Saturday, Hammer said, “let’s expand the avenues of revenues. Let’s get these entrepreneurs involved and let the artistes realise that so far as they can sell music they can sell any product.”

“They are commodities themselves. The reason why people come to them to get them to endorse their products is because they have a voice. If you have a voice you can have your own product. ‘Master P’ just released his bread in Atlanta (US) and it is selling like crazy. I also sell bread,” he added.

Citing an example, the celebrated music producer revealed that “a Disk Jockey is currently on dialysis and does not have enough money for his medical care. However, he has decided not to seek funds on social media because on his first try, he was ridiculed by some people who claimed he spent the money he earned as a DJ without caution,” Hammer explained.

The music Producer was contributing to a conversion on Showbiz A-Z about the things artistes and the music industry as a whole, should get right.

Hammer stated that “I need to get my boys in the industry to start looking beyond just the narrow avenue of revenue that they look at. This year, our musicians have to go further into the business world, we need to empower them, we need to have forums to introduce them to proper banking, investment banking and others. I can’t begin to explain how important this is.”

He said that he is concerned about the well being of artistes, hence they need to up their game and not just improve on the quality of music they sell, but protect their future as well.

“If all these artistes can hear me, the most important thing is to expand your revenue and make sure your pension is intact, (because) musicians always look like beggars in the end,” he advised.

DISCLAIMER: The Views, Comments, Opinions, Contributions and Statements made by Readers and Contributors on this platform do not necessarily represent the views or policy of Multimedia Group Limited.
Tags:
Hammer
Hammer of the Last Two
The Last Two