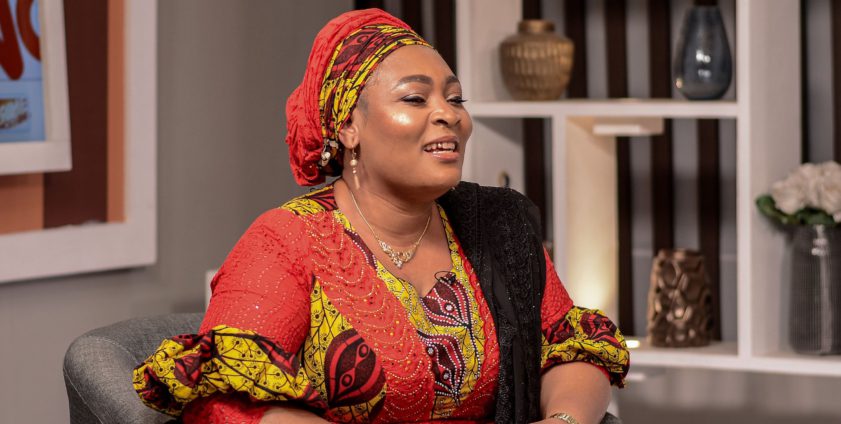 Chief Executive Officer (CEO) of the Microfinance and Small Loans Centre (MASLOC), Abibata Zakariah is making a case for the immediate passage of the Affirmative Action Bill into law.

According to her, the Bill is crucial in helping to curb discrimination against women in the country’s public space.

In an interview on Prime Morning on November 8, she observed that women are mostly treated unfairly due to the patriarchal nature of society.

“Women are always not treated fairly but I think that mindset has to change. I don’t see why certain things done by men will be okay but when they are done by women, it’s wrong.”

“It has to be deliberate. I don’t know why this Affirmative Action Bill has been in parliament for so long. Other bills come and they get passed [but] that one, for some reasons, is always left,” she bemoaned.

Many civil society groups and organisations have over the years been calling for swift action to be taken in passing the Bill to aid the country in achieving its development agenda.

Mrs Zakaria reiterated calls for the government to urgently lay the over-a-decade-old Bill before Parliament for its review and immediate passage.

She noted that the need for gender equality transcends the political space to other spheres of the society, including the social, economic or educational aspects of life.

“When you look at places like Rwanda, they’ve made it deliberate. Throughout the world, when it comes to Rwanda, women are at the helm of affairs, in terms of leadership roles and even in Parliament they are the majority,” she added.

DISCLAIMER: The Views, Comments, Opinions, Contributions and Statements made by Readers and Contributors on this platform do not necessarily represent the views or policy of Multimedia Group Limited.
Tags:
Affirmative Action Bill
Hajia Abibata Zakariah
Microfinance and Small Loans Centre (MASLOC)