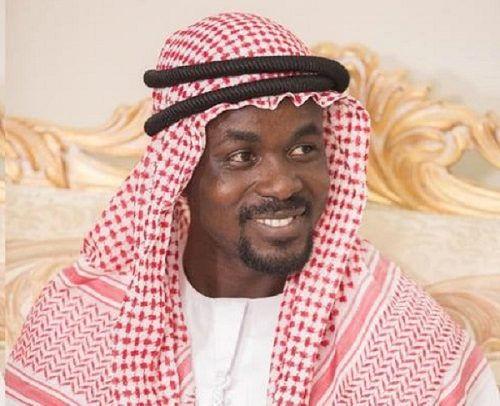 Chief Executive Officer of troubled Menzgold Ghana Limited, Nana Appiah Mensah, aka NAM1 is expected to arrive in Accra by 11am today, July 11 via Emirates Airlines after months of wrongful incarceration in Dubai, United Arab Emirates where he had gone in pursuit of his company’s funds in December 2018.

His lawyer, Kwame Akuffo confirmed Nana Appiah Mensah’s arrival today in a brief chat with Graphic Online but said he was unable to discuss the circumstances of his arrival.

Police CID sources have also confirmed security operatives would be accompanying him to take him to court to secure his custody pending investigations into alleged offences.

Mr. Akuffo said he was not aware of any such arrangements.

Only last week, a Dubai court ordered Horizon Royal Diamonds to pay within three weeks, an amount of $39 million-plus compensation for wrongful incarceration to NAM1 following a gold business deal between Menzgold and Horizon Royal.

The order followed an unsuccessful appeal by Horizon against an earlier ruling of the high court to pay NAM1 his due for the supply of gold.

Thousands of customers of Menzgold whose investments have been locked up with the company following the revocation of its operations have been waiting with bated breath for Horizon to make good its liabilities to enable them to receive their funds.