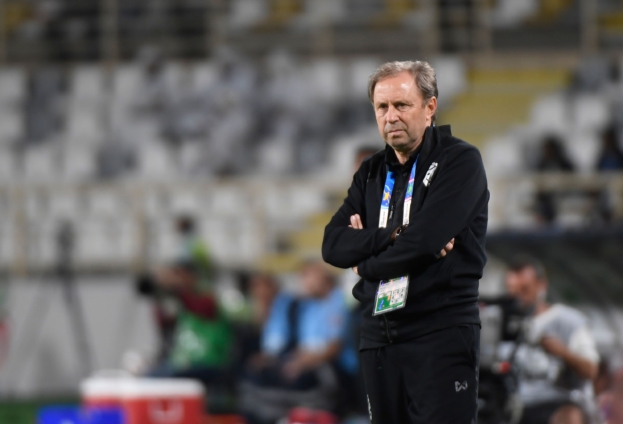 Ex-Black Stars head coach, Milovan Rajevac, is calling for unity in the Black Stars team towards the 2022 FIFA World Cup in Qatar.

Division in the squad has become a bane for Ghana at major tournaments in recent times.

The disaster at the 2014 World Cup in Brazil where the playing body threatened to boycott matches for money and Asamoah Gyan’s feeling of being ‘betrayed’ after then coach Kwesi Appiah stripped him of the captaincy before the 2019 Africa Cup of Nations in Egypt are recent happenings which did not augur well for the team.

Rajevac guided Ghana to her highest finish at the World Cup in South Africa, 2010, where the Black Stars reached the last eight of the global showpiece.

He has underscored the importance of unity in the team as Ghana come up against Portugal, Uruguay and South Korea.

“In 2010, the situation was pretty similar, the group was strong, but Ghana managed to pass through with all the challenges and make historical success,” the Serbian told Kumasi-based Akoma FM.

“Unity in the team is the crucial aspect for achieving great things. Ghana has the talent and the passion, I’m sure that every player, coach and official will do their best to make Ghana proud,” he added

The Serbian gaffer was fired by the Ghana Football Association after a disappointing 2021 Africa Cup of Nations campaign in Cameroon.

DISCLAIMER: The Views, Comments, Opinions, Contributions and Statements made by Readers and Contributors on this platform do not necessarily represent the views or policy of Multimedia Group Limited.
Tags:
Black Stars
Milovan Rajevac
World Cup