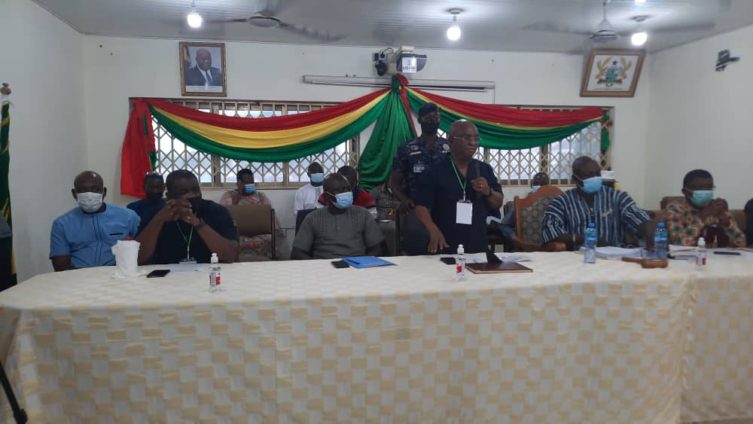 Former District Chief Executive (DCE) of Adaklu, Phanuel Donkoh Kadey, who was nominated by President Akufo-Addo to serve another term has been rejected by members of the Assembly.

Mr Donkoh Kadey secured 9 out of 18 votes cast, not enabling him gain the needed requirement to remain the DCE for the Adaklu District.

He was the first to be rejected in the ongoing MMDCEs confirmation in the Volta Region.

Mrs Emilia Emefa Adzimah for Agotime Ziope Assembly was also rejected. Out of 22 votes cast, she managed to garner 12.

The minister noted that it was necessary for nominees to be confirmed so that development projects can continue in the districts.

In the case of the Agortime Ziope District, the minister, urged the assembly members to vote for the nominee as she was the only female nominated in the Volta Region.

On his part, MP for Adaklu, Kwame Agbodza, said it was necessary for  the confirmation of the MMDCEs to be held in  transparent environment devoid of interference from individuals or groups of people.