Mobile phones: Send a text to end your contract 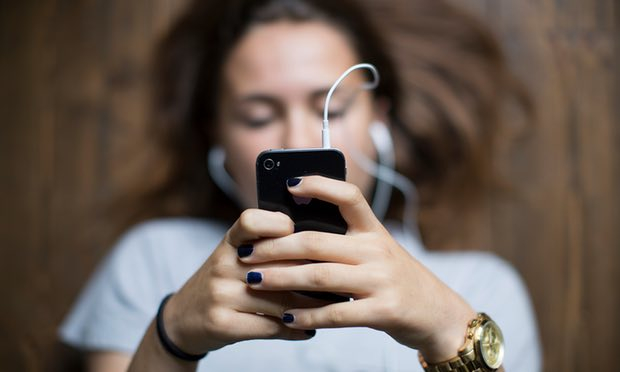 Mobile phone users will soon be able to switch providers by sending a text to the operator they want to leave, the telecoms regulator has confirmed.

Ofcom said the change meant customers could avoid a long call to their operator when they want to switch.

In turn, they will be sent switching codes to pass on to their new provider.

The change is due to come in by July 2019, and Ofcom said it should mean fewer people are "put off by the hassle of switching mobile phone provider".

At present, anyone who wishes to switch to a different mobile provider must contact their current supplier to tell them they are leaving.

The regulator said this was "one of the biggest hurdles" for people wanting to change operators.

Under Ofcom's new rules, mobile providers will also be banned from charging for notice periods running after the switch date.

The regulator said this would stop people paying for old and new services at the same time.

Around two in five mobile switchers – or 2.5 million people – experience at least one major problem when switching, while seven in 10 encountered "at least some" difficulty, according to Ofcom.

The regulator first announced its plans in May.

The move is less dramatic than Ofcom's original plan, which intended to place responsibility for the switch entirely in the hands of the new provider.

It concluded in May that the proposal was more expensive and could have raised bills.