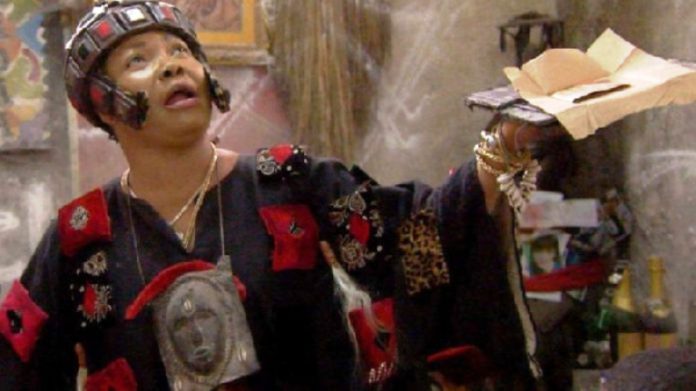 Nana Agradaa had appeared before the Court on Thursday, for allegedly operating two satellite television channels namely: Thunder TV and Ice I (One) TV without licence.

She is also accused of displaying charlatantic adverts.

She denied the charges.

As part of the bail condition, Nana Agradaa was also ordered by the Court, presided over by Judge Emmanuel Essandoh, to deposit her passport at the Court’s registry.

She is expected to reappear on May 12.

After the Court’s proceedings, she was whisked away in relation to another matter.

The arrest of Nana Agradaa follows a raid by a joint-team of Police and National Security Intelligence Operatives, in collaboration with the National Communications Authority (NCA) on Tuesday, at the premises of the satellite television stations; Thunder TV and Ice1 TV for illegally transmitting without licenses.

The team arrested some workers, including the owner of Thunder TV, Patience Asiedua, popularly known as Nana Agradaa, and seized two (2) pieces of equipment each used in the illegal transmission from both premises.

Nana Agradaa is said to have advertised her “Sika Gari” on her TV station, which she claimed was her “personal god” that multiplies money.