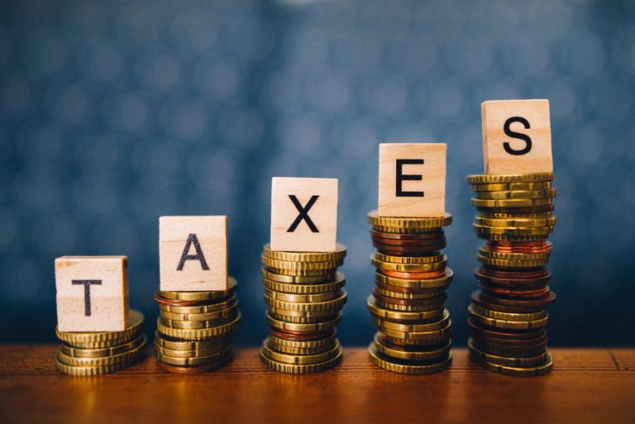 According to him, the government should instead be focused on ensuring efficiency in tax collection.

Speaking on JoyNews’ PM Express Business Edition, Professor Quartey explained that the current mode of tax collection in the country is counter-productive and offers so many avenues for corruption and leakages in the system.

He stated that if the government is really interested in generating more revenue it should find an efficient solution to tax collection.

“If we’re able to take out the middleman, in other words, if we’re able to ensure that people pay straight into government chest like it’s being done through the GRA portal, and many others, we’ll reduce a lot of the corruption, the leakages in the system. Ensuring tax efficiency is one of the surest ways that government can raise revenue,” he said.

Professor Quartey added that the government has been overly concentrated on taxes as a source of revenue it has overlooked other avenues of revenue mobilization internally.

According to him, other avenues of revenue mobilization i.e. non-tax revenues have the potential to meet the revenue demands of the government and thus should be looked into.

“We have also not done so well with non-tax revenue. It’s always raising taxes here and there, but there are non-tax revenue like property rates for instance. We’ve allowed the local authorities, the local government or district assemblies to mobilise this resource.

“I don’t think they have been efficient in mobilizing this resource. Perhaps the Central government should come in, either through digitalisation or other more efficient ways to ensure that we mobilise property rates and many other non-tax revenues.

“There are lots of opportunities out there for revenue mobilization. Government has SOEs that should be profit making but they’re not. A lot of them rather depend on government,” he said.

DISCLAIMER: The Views, Comments, Opinions, Contributions and Statements made by Readers and Contributors on this platform do not necessarily represent the views or policy of Multimedia Group Limited.
Tags:
ISSER
Professor Peter Quartey
Taxation in Ghana