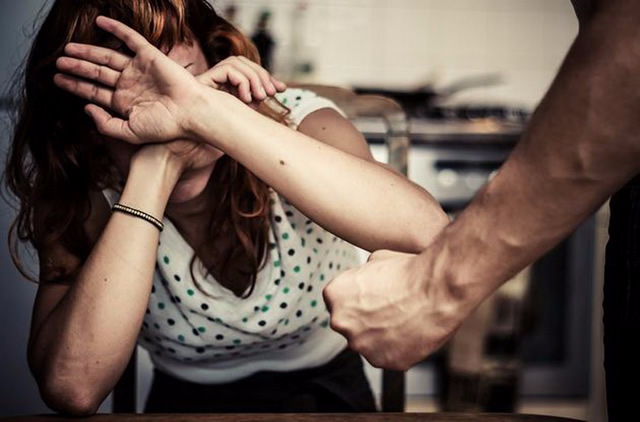 The New Zealand government has announced sweeping changes to its domestic violence laws, aimed at tackling the country’s poor record on family abuse.

New Zealand has the highest rate of domestic abuse in the OECD. Last year New Zealand police investigated over 100,000 incidents of family violence, with one in every three New Zealand women reporting an experience of sexual or physical abuse in their lifetime.

A child was present in two-thirds of the 100,000 domestic violence incidents reported to police.

On Tuesday prime minister John Key announced 50 changes to the Domestic Violence Act, including banning coercive or forced marriages, and the creation of three new offences.

Non-fatal strangulation will now become a separate charge, as will abuse against a family member, and both will carry harsher penalties than common assault.

“New Zealanders generally resist government interference in their private lives, and I get that,” said Key in a speech announcing the changes.

“But let me say straight up that in households where anyone is being assaulted, threatened, intimidated, belittled or deprived, the perpetrator has no right to expect privacy so they can go on being a bully.

“If they won’t stop that behaviour, and the victims can’t stop it, then we must ensure that someone else stops it.”

“For a long time I have felt that New Zealand had a lot to be ashamed of,” said Drumm. “And we didn’t seem to be getting any traction on this very shameful side, the underbelly to what is a beautiful country.

“Today our prime minister put a line in the sand. In my 33 years in the field I have never heard a prime minister state so clearly: ‘This will no longer be tolerated. You are not alone. This government intends to support you, and to take responsibility for keeping you safe.’”

“We are pleased to see the creation of three new offences, in particular strangulation, which reflects the gravity and the potentially fatal part it can play in a relationship where abuse is present.”

Farida Sultana, director of Shakti New Zealand, said the campaign group had been lobbying the government for six years to outlaw coerced marriages. She said the youngest forced marriage she knew of in New Zealand involved a 13-year-old girl.

“Over the last five years I would estimate we have saved over 300 girls who were forced into marriages – and that is just the ones that come to us or we know of, and can intervene.

“We are really pleased about the prime minister’s announcement. It will make our work easier, now the New Zealand government has stated unequivocally that what may be acceptable cultural practices in your home country will not be legal in New Zealand.”