Obama declines to back Democrat candidate before primaries over 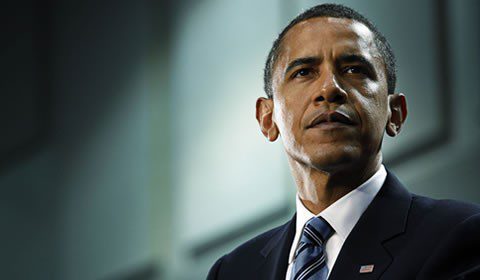 President Barack Obama will not publicly back any presidential candidate before the Democratic Party has chosen who is to lead its battle to retain the White House in November.

Mr Obama would be "out there" campaigning after the primaries are over, White House Chief of Staff Denis McDonough told NBC's Meet the Press.

Polls appear to favour Hillary Clinton for the nomination.

Vermont senator Bernie Sanders is also in the running.

The other remaining contender for the Democratic Party nomination is Baltimore mayor and former Maryland governor Martin O'Malley.

Mr McDonough said Mr Obama's decision was no different from "what has been done in the past".

Mr Obama and Mrs Clinton fought each other for the Democratic Party nomination in 2008, when he won his first term. She became his secretary of state.

The process of nomination for Democrats and Republicans begins in February with the Iowa caucus.

The Republicans go on to choose their candidate for the presidency at the nominating convention between 18 and 21 July in Cleveland.

The Democratic National Convention takes place from 25 July in Philadelphia.