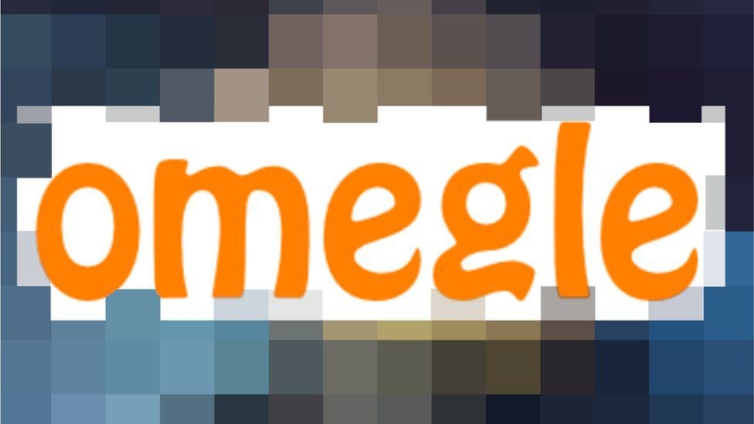 A BBC investigation into the increasingly popular live video chat website Omegle has found what appear to be prepubescent boys explicitly touching themselves in front of strangers.

Omegle links up random people for virtual video and text chats, and claims to be moderated – but has a reputation for unpredictable and shocking content.

The founder of the website, Leif K Brooks, told the BBC his site had increased moderation efforts in recent months.

According to new research collected by data analyst Semrush, Omegle grew globally from about 34 million visits a month in January 2020 to 65 million in January 2021.

Interest has spiked particularly in the US, UK, India and Mexico.

In the UK alone, traffic increased by 61%, with 3.7 million visits in December from predominantly people under the age of 34 – many of them teenagers.

Omegle has been the subject of recent viral videos from popular social media influencers including KSI, Charli D’Amelio, James Charles and Emma Chamberlain.

On TikTok alone, videos tagged with “Omegle” have been viewed more than 9.4 billion times.

TikTok told the BBC that, as a result of our investigation, it had now banned sharing links to Omegle. The company says its safety teams have not found any harmful Omegle content on its platform but would continue to monitor the videos.

“It’s a trend now on TikTok that everyone’s doing Omegle, so me and my friends thought we’d go back to it,” says 15-year-old Keira from the US on video chat on the site.

“Men being gross is something me and my friends see a lot. It should be better monitored. It’s like the dark web but for everyone.”

In the last six months, many schools, police forces and government agencies have issued warnings about the site in the UK, US, Norway, France, Canada and Australia.

During the approximately 10 hours that we monitored Omegle, we were paired with dozens of under-18s, and some appeared to be as young as seven or eight.

Omegle’s disclaimer states that users should be 18 or over, but there is no age verification process in place.

There is also the option to find matches based on interests, for example “football” or “movies”.

When we inputted one generic keyword relating to adult material, we were paired even more frequently with people engaging in explicit activity.

One of them identified himself as being 14 years old.

These instances were not recorded, and we ended both chats swiftly before reporting them to the authorities.

A spokeswoman from the National Center for Missing and Exploited Children in the US said: “The speed in which you found possible child sexual abuse material should underscore the necessity of age verification on social media platforms.”

Mr Brooks, the website’s owner, says he has now blocked the use of the keyword, but the BBC has not been able to verify this.

The Internet Watch Foundation (IWF), which is responsible for finding and removing images and videos of child sexual abuse online, said the results of our investigation were troubling but followed a recent trend.

“We have found self-generated abuse material elsewhere on the internet which has been created by predators who have captured and distributed footage from Omegle,” said Chris Hughes, hotline director at the foundation.

“Some of the videos we’ve seen show individuals self-penetrating on webcam, and this type of activity is going on in a household setting often where we know parents are present. There are conversations that you can hear, even children being asked to come down for tea.”

In 2020, the IWF said analysts actioned 68,000 reports which were tagged as including “self-generated” child sexual abuse content – a 77% increase on the previous year.

One parent in the UK who we spoke to said her eight-year-old daughter was nearly coerced into sexual activity with an older man on the website.

She told the BBC: “My daughter had seen some videos go viral on TikTok about people being on this Omegle, so she explored this site and there’s no log-in or age restrictions or anything.

“He was asking her to shake her bum, take off her top and trousers, which she thankfully did not do.”

Julian Knight MP, chairman of the House of Commons Digital, Culture, Media and Sport Select Committee, said the problems on Omegle highlighted a need for more legislation in the UK.

“I’m absolutely appalled. This sort of site has to take its responsibilities seriously. What we need to do is have a series of fines and even potentially business interruption if necessary, which would involve the blocking of websites which offer no protection at all to children.”

Over a period of three months, the BBC tried to reach both Omegle and founder Leif K Brooks several times for comment.

Mr Brooks has not spoken publicly about Omegle for several years.

After six emails to a separate company he co-founded – Octane AI – he finally responded.

He said his site was moderated and that his team did block users who “appear to be under 13”.

He also said in an email that he had expanded monitoring efforts in 2020.

“While perfection may not be possible, Omegle’s moderation makes the site significantly cleaner, and has also generated reports that have led to the arrest and prosecution of numerous predators,” he said.

He described these explicit pornographic ads as “discreet” and said showing them was a “classic ‘life gives you lemons’ situation”.

“Omegle isn’t intended for prurient interests, and when adults visit Omegle with that intent, it makes sense to direct them somewhere more suitable,” he said.

Mr Brooks did not respond to any further questions.