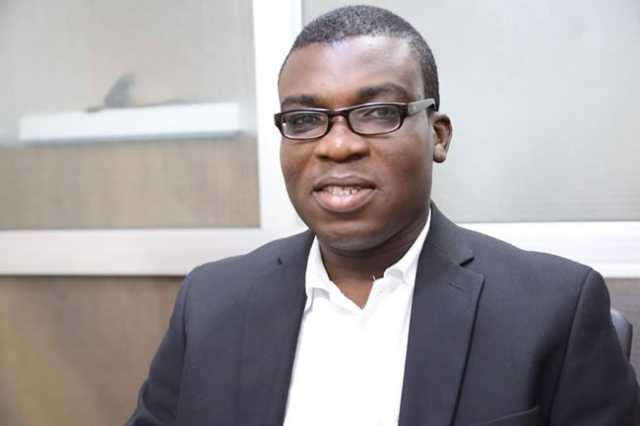 Anyway, at the 2010 World Cup in South Africa, Ghana almost made it to the semi-finals bar the almost certain conspiracy between Luiz Suarez and a certain Asamoah Gyan.

The more things change, the more they remain the same.

We don’t have all the statistics for the corresponding indicators for Ghana going into 2010 yet; but anecdotal evidence is enough to suggest we will be recording very eerily similar outturns as the figures above. The biggest change Ghana can attest to will probably be in the area of mobile telephony and the boom in mobile money services and data usage.

In 1995, Ghana’s then-President Jerry John Rawlings presented to parliament a document titled ‘Vision 2010. The First Step 1996-2000’. It was a programme for economic transformation and social development. It was 95 pages long and targeted accelerated growth for decades, a standard of living comparable to Singapore, a focus on science and technology, and a reduction in our dependence on agriculture for growth.

So what will we be doing for the next 10 years? Come 2030 will we still be talking about ‘Ghana Beyond Aid’, Modernizing agriculture and Industrial Development? Or will we be able to say we have built an economy comparable to any country in the world (no excuses please); and transformed the informal economy into a rampaging giant that terrorizes multinational consumer goods companies and acts as the catalyst for the Industrial Development we seek.

Next year is an election year in Ghana but it will be a meaningless exercise if it does not address the issues that will confront us in the next decade. If we are going to be placated with fantastic promises, hurriedly arranged policies and programs amid short term executions; then they could just go ahead and vote for themselves and rule for all we care. The rest of Ghanaians should stick to the day job and see what we can build on our own.

But I am surely not a pessimist. Neither should you be. It takes two to tango and I am of the firm belief that every Ghanaian will put in a hard shift in the next decade. We will build our businesses, with integrity and work hard in every career and role we find ourselves.

Our President admonishes us to be citizens. In the next decade, we have to be more than that. Let us be RESPONSIBLE CITIZENS; if we can.

DISCLAIMER: The Views, Comments, Opinions, Contributions and Statements made by Readers and Contributors on this platform do not necessarily represent the views or policy of Multimedia Group Limited.
Tags:
2020