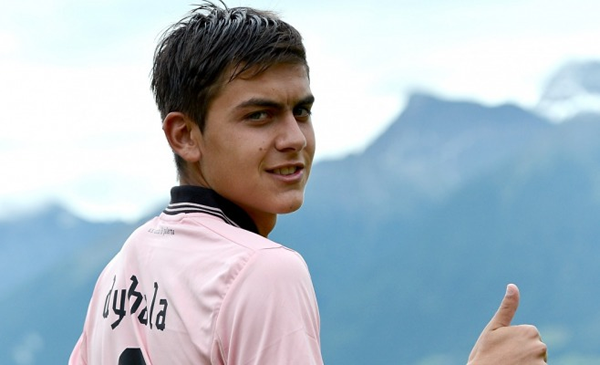 Palermo striker Paulo Dybala has arrived at Juventus’ Fornaca Clinic in Turin to undergo his medical ahead of a move to the club, while Real Madrid midfielder Sami Khedira is also believed to be close to sealing a free transfer to the club.

The Palermo striker arrived in Turin yesterday to complete a move which is expected to reach a total cost of around €40m. Dybala has been pictured arriving at the clinic this morning with Juventus team manager Matteo Fabris, where he will be looked at by Juventus doctor Luca Stefanini.

The second part of his visit will take place at the Istituto di Medicina dello Sport inside the Stadio Olimpico later on this morning. Finally, the 21-year-old is expected to move on to club headquarters to sign a five-year contract at the club.

Also expected to fly in for his medical in the next 48 hours is Germany midfielder Sami Khedira, who is a free agent after five years with Real Madrid.

Khedira has been linked with several clubs in recent months, including Arsenal, Manchester United and Schalke, but appears to have agreed a move to Turin. It’s possible both players will be presented to the media before this weekend.