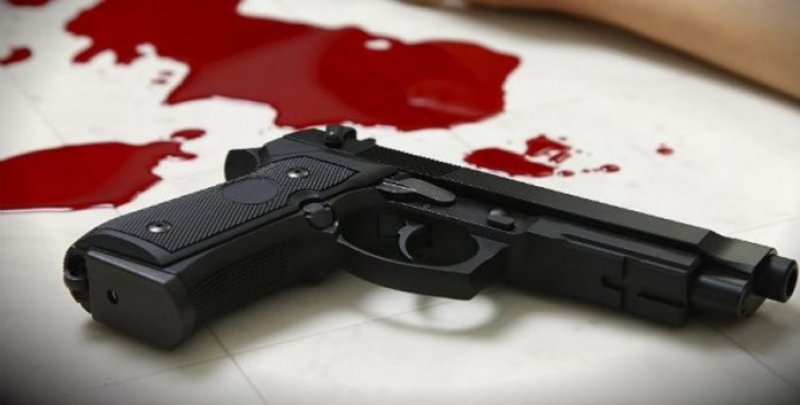 The Ghana Police Service has given a detailed account of how two Police officers who were initially arrested in connection with the rampant bullion van robberies that occurred last year, lost their lives.

The Director-General of Public Affairs of the Service, DCOP Kwesi Ofori said after preliminary investigations were conducted into the roberies, “we [the police] intensified our investigation, and the two policemen who were arrested assisted the police to a Borteyman, near Ashiaman,” which is believed to be the hideout of the criminals.

Speaking on Joy FM’s Super Morning Show on Wednesday, March 9, 2022, DCOP Kwesi Ofori, explained that during a raid at Borteyman to apprehend more suspects, there was an exchange of gunshots, and the two police officers, Constable Reindolph Gyimah Ansah and Corporal Stephen Kwaku Nyame were shot.

“At the time the raid took place, it was serious and well-targeted. The criminals involved are people who understand some level of violence [so when] the Police went there, there was the exchange of fire. The criminals opened fire on the Police during the raid and the Police fired back. In the process, the two suspects sustained injuries and were rushed to the Police Hospital.

The Policemen involved have been interdicted and all five were arraigned on Wednesday, March 9. They were denied bail by the Accra Circuit Court 11.

This was after the state prosecutor, Sylvester Asare, opposed a bail application by the counsel for one of the accused persons, Albert Ofosu.

According to the state prosecutor, it would be dangerous to allow such a criminal suspect back into society.

DISCLAIMER: The Views, Comments, Opinions, Contributions and Statements made by Readers and Contributors on this platform do not necessarily represent the views or policy of Multimedia Group Limited.
Tags:
Bullion van robbery
DCOP Kwesi Ofori
Ghana Police Service