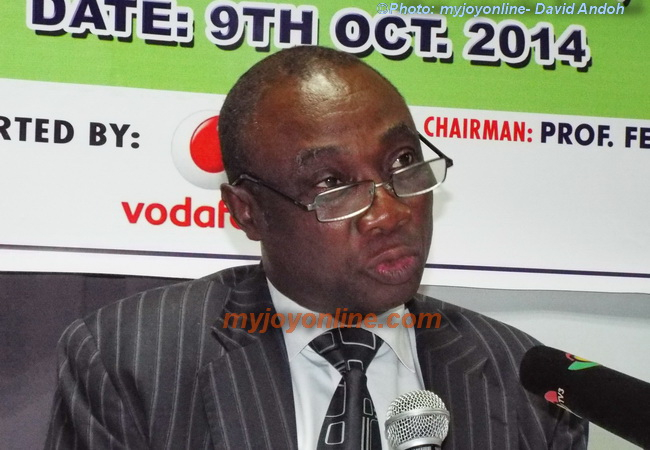 Power Minister Dr Kwabena Donkor is threatening to relocate the Head quarters of the Volta River Authority from Tamale to Techiman if the persistent vandalism does not cease.

The Minister said such vandalism cannot be tolerated in a democratic dispensation.

He made the comment in Tamale during the commissioning of substation of the Northern Electricity Distribution Company (NEDCo).

Some youth in Tamale only recently attacked the Volta River Authority office in the Northern Region and destroyed some equipment.

The attack was in protest over the power crisis in the region.

But Dr Kwabena Donkor said such acts of lawlessness cannot be countenanced.

"I want to express my dismay at the vadalism of equipment and premises of NEDCo and GRIDCO.

"I will not hesitate to remove the Head office of NEDCo to Techiman if this vandalism continues.

"The era of vandalism particularly in Tamale must come to an end. We will not accept this.

"We must learn to resolve this without resorting to vandalism."

The Minister pleaded with the traditional leaders to speak to the youth and make them to understand that as minister "I will not accept this attitude."