Prof Ransford Gyampo: We sit on huge resources, yet we are hungry 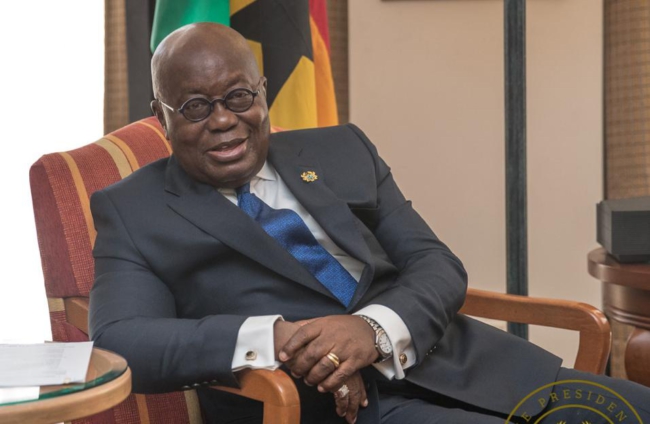 We are in difficult times and must do all to save and generate income. Recently the finance minister announced some austerity measures that will help us raise some ¢3.6 billion even as we borrow 2 billion dollars to help stabilize our currency. The thinking behind borrowing $2 billion to put in place a single intervention that will contribute to earning ¢3.6 billion is quite problematic. But let’s leave this for another day.

I have been thinking about our resolve to look for money to govern Ghana and I am tempted to believe that we, to put it mildly, aren’t truly resolved to help ourselves.

We complain about the amount of money spent on our salaries and wage bill as being too huge a percentage of government revenues and income. But this amount will pale when compared to our true wealth and resources as a nation.

I don’t agree with E-levy but it would be unfair to insist that it’s proponents do not know what they are talking about. There certainly may be some rationale for the quest to introduce this form of taxation (which many believe is regressive). The question however is, Why are we pursuing this E-levy as if it is the panacea to our financial needs, when we can renegotiate agreements with those exploiting our natural resources to raise bigger and better resources?

It is true, y3 t3 sika so, nanso okom de y3n. We sit on huge resources, yet we are hungry. Our leaders must think through some of these areas of resource mobilization and show a little more commitment beyond the rhetorics to help us achieve beyond mediocrity. For those who have done these to bring about development in their countries are not better human beings than us. We went to school with some of them and we outsmarted some of them in the classroom. We have great minds which must be deployed to solve our problems. We aren’t cursed!

We have the penchant to spend much effort and waste time just to raise pittance when we actually can do more to raise more. We are not being fair to the ideals and dogmas of governance. Indeed, our political elites have been so unfair to the good people of Ghana. Unfortunately, these unfair governance practices would thrive because we, the citizenry, have also allowed ourselves to be excessively polarized on very bogus partisan lines apart from our deep-seated ignorance.