R2Bees to thrill fans this holidays with ‘Back to Basics’ - MyJoyOnline.com

R2Bees to thrill fans this holidays with ‘Back to Basics’ 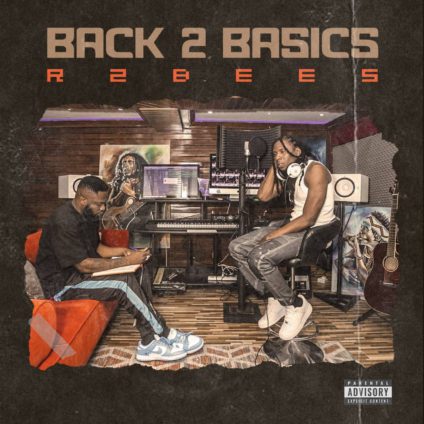 This Christmas and New year holidays is set to be epic as R2bees release tracklist of their much anticipated album “Back To Basics” and the top producers behind the project.

They have stayed together for decades now and still rule with great songs, and everyone will attest to it that R2Bees always lead their trend and not follow what’s happening in the music space currently and even before.

Tags:
Back to Basics
R2Bees