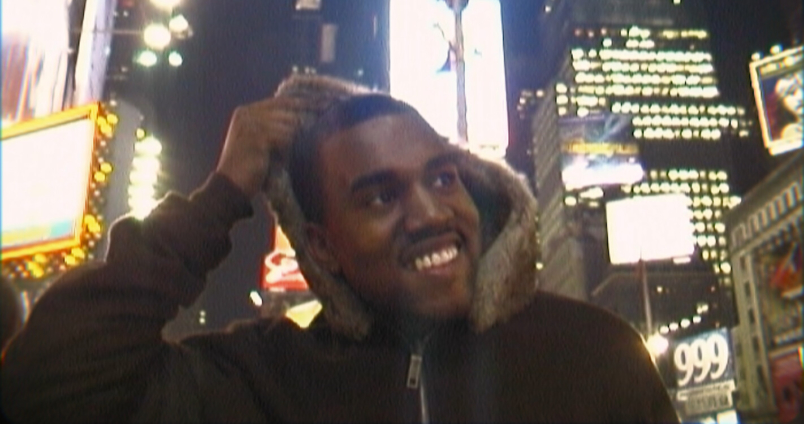 The trailer for ‘jeen-yuhs: A Kanye Trilogy‘ offers a glimpse of the forthcoming documentary about rapper, producer and fashion designer Kanye West.

Directors Clarence “Coodie” Simmons Jr. and Chike Ozah used over two decades’ worth of raw footage to capture West’s meteoric rise from “a dude who made beats” to one of the biggest names in music.

But this film is as much about West’s artistry as it is his relationships — with his late mother, Donda West, the big wigs at Roc-A-Fella Records, Chike and Coodie, who had the foresight to document West’s coming up in the first place.

“When I first put the camera on this up-and-coming producer back in ’98, I knew he was destined for greatness,” says Coodie in the trailer. “The goal was to see how far his dreams would take him, but I had no idea where life would take us next.”

What came next is easy enough to decipher from the outside looking in: West became a household name, known for both his artistic prowess and his controversial nature.

But jeen-yuhs leans into nuance and doesn’t ask for absolution, resulting in an intimate and complicated portrait of ambition, fame, loss and friendship.

Whether you miss the “old Kanye” or not, this is a three-week event that is sure to get people talking. Or, at the very least, it’s sure to make you want to blast “Through the Wire.”

Act one of jeen-yuhs premieres Feb. 16.