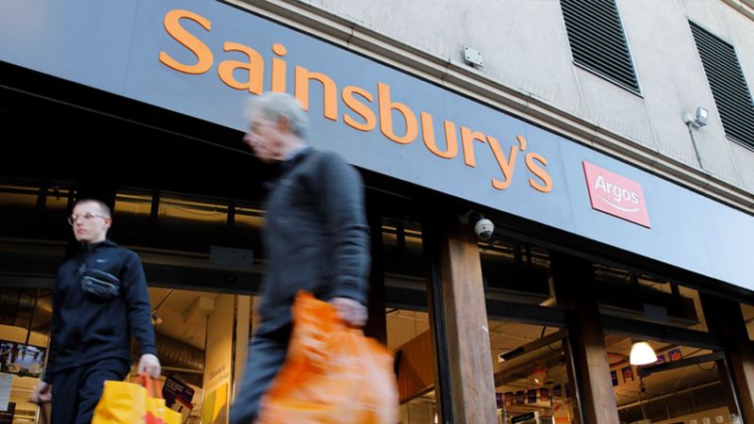 Sainsbury’s is to cut 3,500 jobs with the closure of 420 Argos outlets and all its meat, fish and deli counters.

The 420 standalone Argos stores will close by March 2024, although Sainsbury’s said it would open 150 Argos outlets in its supermarkets.

He said the counter closures was a response to lower customer demand and a desire to reduce food waste.

The supermarket also reported half-year results, revealing a £137m loss which it blamed on closures and “market changes”.

It comes on the day England enters a second lockdown, which Sainsbury’s said would continue to accelerate “a number of shifts in our industry” as it expands its online and digital operations.

Sainsbury’s, which bought Argos in 2016, said in its statement that the 120 standalone Argos stores that had not reopened since they were closed in March would now shut permanently.

By the end of the restructuring programme, Sainsbury’s said it expected the total number of standalone Argos outlets to be about 100. The restructuring will save about £600m by 2024, the grocer said.

In addition to the 150 Argos stores it plans to open in its supermarkets by 2024, it also plans a further 150-200 collection points.