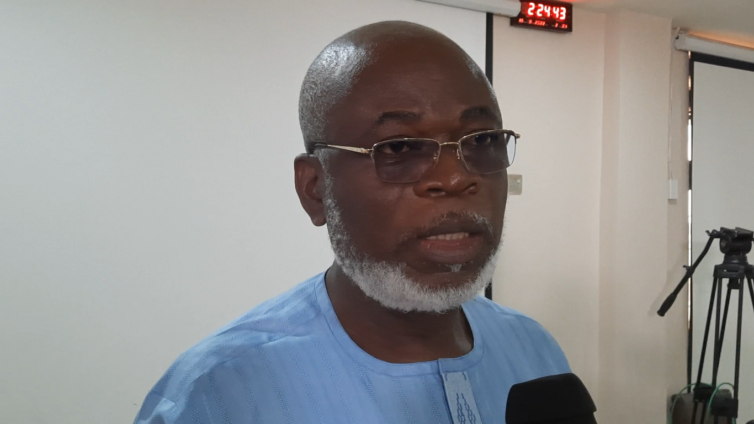 Members of the Public Accounts Committee (PAC) of Parliament have expressed worry over the practice whereby some lecturers who benefit from government scholarship to study abroad abscond after their studies.

According to the Chairman of the Committee, James Kluste Avedzi, the situation requires the rollout of stringent measures to ensure that such individuals who benefit and later escape for greener pastures do not go scot-free.

The Committee is sitting in Sunyani on the Auditor-General’s report for 2019. The 5-day sitting started on August 15, 2022. Heads and accountants of tertiary institutions and pre-tertiary educational institutions in the Bono, Bono East, Ahafo, and Ashanti regions, are expected to appear and answer queries on irregularities in the report.

They were indicted on various infractions on asset declarations, cash management, procurement, payroll, contract, and tax-related breaches. The auditors were at hand to confirm or otherwise if the recommendations in the report have been adhered to.

The report captured three lecturers of the Sunyani Technical University –Dr. Eric Nsiah Gyabaah, Foster Adade, and Kusi Ankrah Bonsu, as not having redeemed bonds to the tune of 431,328.56 cedis after a government of Ghana sponsorship for further studies in the USA, Cyprus, and China.

The report further indicated that the beneficiaries have failed to return, thereby depriving the University of the Benefit that could have been derived from the skills acquired. Officials of the University however explained that Kusi Ankrah Bonsu has returned and he is still serving.

The PAC Chairman, James Kluste Avedzi, expressed worry about the trend in Ghana and rhetorically asked if it’s worth it for the government to continue such sponsorships only for the beneficiaries to run away.

In an interview, Mr. Klutse Avedzi, who is also the Member of Parliament (MP) for Ketu North, said the measures being implemented by Kumasi Technical University (KTU) and the University of Cape Coast (UCC) would be the solution.

“In the case of UCC, before the government sponsors you, you need to provide a bank guarantee. If they don’t return, the bank will pay the money spent on you to the institution. And the bank would also have to ensure that if you don’t come back, they have something to lay their hand on. That is the only way to resolve the issue”, he explained.

Dr. Clement Apaak, Builsa South MP, and a member of the Committee noted that as a beneficiary of such scholarships in the past, the conduct could best be described as a betrayal on the part of those who fail to return upon completion of their studies.

“The guarantor system ought to be looked at and made much robust”, he said. Dr. Apaak added that when the beneficiaries are tied to guarantors, they would be able to stand in and find them wherever they chose to go and not return.

A committee member and MP for South Dayi, Rockson-Nelson Dafeamekpor, also said defaulters should be prosecuted because it is a fraudulent act.

Meanwhile, Tamale Central MP and PAC member, Ibrahim Murtala Muhammed, disclosed in an interview that the Committee has decided to invite the Minister or representative of the Ministry of Justice and Attorney-General’s Department next year to brief the members on individuals and institutions referred to them for prosecution.

He also indicated that the Committee’s determination to clear the backlog of the Auditor-General’s report explains why they are reviewing the 2018 and 2019 reports in 2022.

Metropolitan, Municipal, and District Assemblies in the four regions – Bono, Bono East, Ahafo, and Ashanti, will also appear before the Committee to respond to queries on the management and utilization of the assemblies’ Common Fund and other statutory funds as well as their Internally Generated Funds for the year ended 31st December, 2019 during the 5-day public hearing.