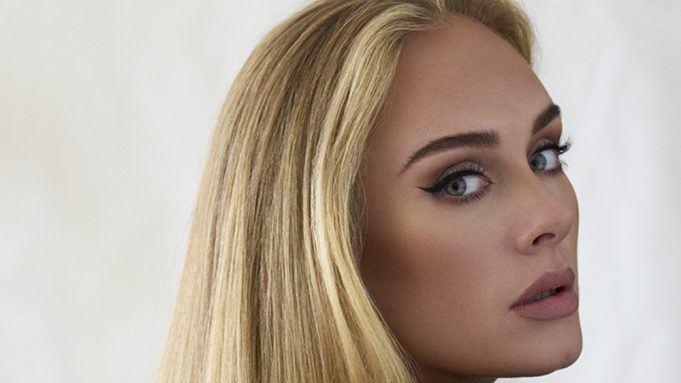 Adele has postponed her Las Vegas residency indefinitely due to Covid-related production delays, she said in a tearful Instagram post.

The residency was scheduled to begin tomorrow (Jan. 21) at the Colosseum of Las Vegas’ Caesars Palace Hotel; “All dates will be rescheduled, more info coming soon,” she wrote.

“I’m so sorry, but my show ain’t ready,” she said in a video posted to Instagram. “We’ve tried absolutely everything we can to put it together in time and for it to be good enough for you, but we’ve been absolutely destroyed by delivery delays and Covid.”

“Half my crew and team are [ill] with Covid and still are, and it’s been impossible to finish the show. I’m gutted — I’m sorry it’s so last minute, we’ve been awake for over 30 hours trying to figure it out and we’ve run out of time. I’m so upset and I’m really embarrassed and so sorry to everyone that travelled to get [to the show]. I’m really, really sorry,” she said tearfully.

Adele added that “we’re going to reschedule all of the dates, we’re on it right now,” she concluded, “and I’m gonna finish my show and get it to where it’s supposed to be. We’ve been up against so much and it just ain’t ready. I’m really sorry.”

Announced late in November, “Weekends With Adele” was scheduled to have the singer performing two shows each weekend through Saturday April 16, 2022, for a total of 12 weeks.

Along with two dates in London’s Hyde Park next summer and her recent “One Night Only” CBS special filmed at the Griffith Observatory in Los Angeles, the Las Vegas residency shows are the only concert dates Adele has announced in support of “30,” her fourth studio album, thus far.

The Vegas residency seemed to be a way for her to perform live while avoiding the hazards and vast complications of touring during the ongoing pandemic, which has seen many performers, including Jon Bon Jovi and Bryan Adams, test positive for the virus while on tour.

However, Thursday’s announcement clearly demonstrates the challenges of staging even a non-travelling show under current circumstances. A number of artists are currently performing residencies in the city, with many more scheduled to begin later this year.