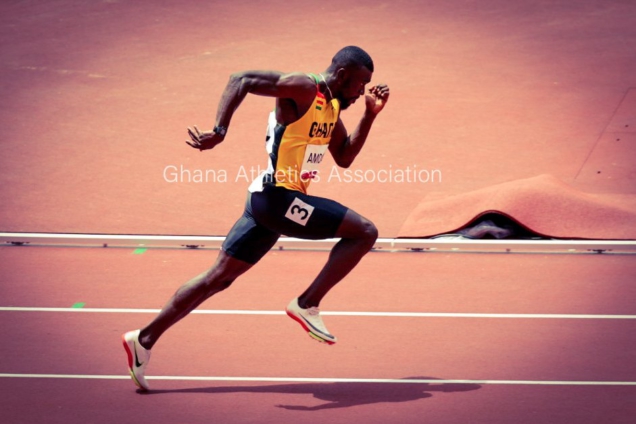 Ghana sprinter Joseph Amoah narrowly missed out on a place in the final of the men’s 200m sprints in the ongoing Tokyo Olympic Games.

Amoah finished fourth in Heat 1 of the semi-finals with a time of 20.27 secs and needed other results to go his way to book a spot in the final.

Unfortunately, the Ghanaian couldn’t qualify as one of the top two best losers as Noah Lyles and Jason Richards run 19.99 and 20.10 secs respectively.

Despite failing to qualify, Amoah’s time of 20.27 secs in the 200m semi-final is the fastest any Ghanaian has run in the 200m in the history of the Olympic Games.

Up next for the 24 year-old is the men’s 4×100 relay which takes place in the early morning of Thursday.